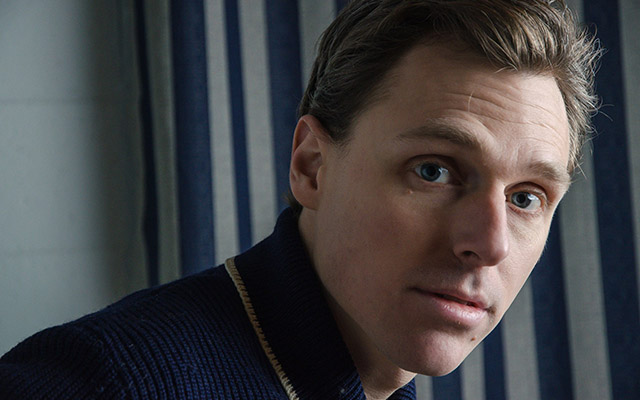 Adult Alternative Album of the Year  2016

Joel Plaskett returns with one of the most diverse and fan-pleasing albums of his career. Proving that he can be all things to everybody, the rock veteran offers up a wide mix of styles on Joel Plaskett and the Park Avenue Sobriety Test. It touches on his solo acoustic side, his guitar rock work with the Emergency, his happy-go-lucky rhyming talents, carefree memories of growing up in Nova Scotia, and a little bit of anger at the forces making life tougher these days. There are many moments that draw on previous classic Plaskett, from beloved albums such as Three and Ashtray Rock, right back to his Thrush Hermit days. And there are new sides to his sounds as well – Joel like you’ve never heard him.