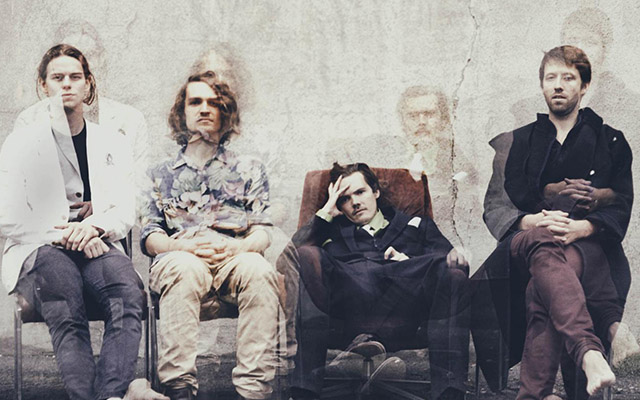 Breakthrough Group of the Year  2016

They all sing, and each plays multiple instruments (sometimes within the same song.) The complexity of their arrangements, combined with a determination to do justice to the recordings, led them to invite Isaac Symonds to join the band.

Dark Eyes was released by Indica in Canada and Australia, Communion in Britain and Glassnote in the ROW. The group scored two “A-list” hits at BBC-One, sold over 125,000 albums, including 75,000 in Canada, had 25 million streams on Spotify and 7.5 million video views on Facebook.

Half Moon Run, produced by Jim Abbiss (Adele/Arctic Monkeys) will release its second album, Sun Leads Me On, on October 23rd. The lead-off single “Turn Your Love” is already A-listed at BBC-One, #1 at Triple-J in Australia and just became their first Top 10 hit at alternative radio in Canada.