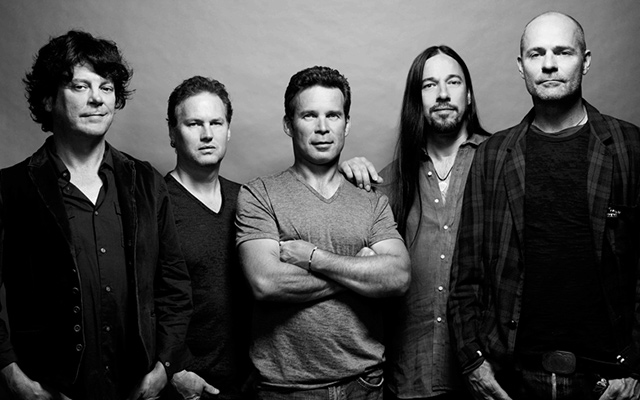 For thirty years, The Tragically Hip has resided at the heart of the Canadian musical zeitgeist for evoking a strong emotional connection between their music and their fans, which remains unrivaled in this country. Rob Baker (guitar), Gordon Downie (vocals, guitar), Johnny Fay (drums), Paul Langlois (guitar) and Gord Sinclair (bass) grew up in Kingston, Ontario, and have achieved the enviable status of a band that enjoys both mass popularity, with over eight million albums sold worldwide, as well as the recognition of peers through numerous accolades, including 11 JUNO Awards.