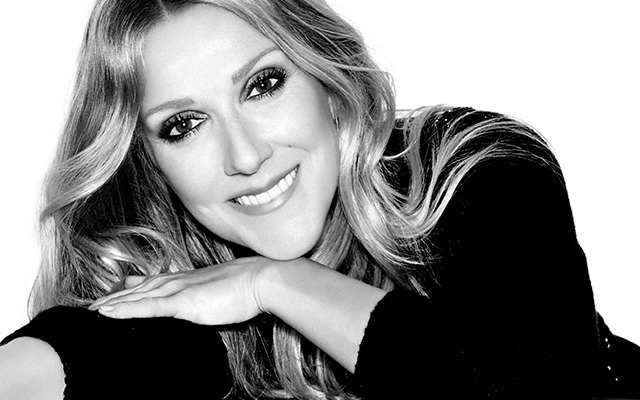 One of the most immediately recognized, widely respected and successful performers in pop music history, Celine Dion has sold almost 250 million albums during her over 30-year career, six of which have reached Diamond status in Canada. She has earned five Grammy Awards, two Academy Awards, seven American Music Awards, 20 JUNO Awards and an astonishing 40 Felix Awards. In 2004, Dion received the “Diamond Award” at the World Music Awards, recognizing her status as the best-selling female artist of all time. In 2007 she was honoured with the “Legend Award” at the World Music Awards in recognition of her global success and outstanding contribution to the music industry. In 2013 she was awarded Canada’s highest honour, Companion of the Order of Canada. Dion continues to perform her critically acclaimed Las Vegas residency “Celine” at The Colosseum at Caesars Palace, and will hit an epic 1,000 performances in the venue this fall.