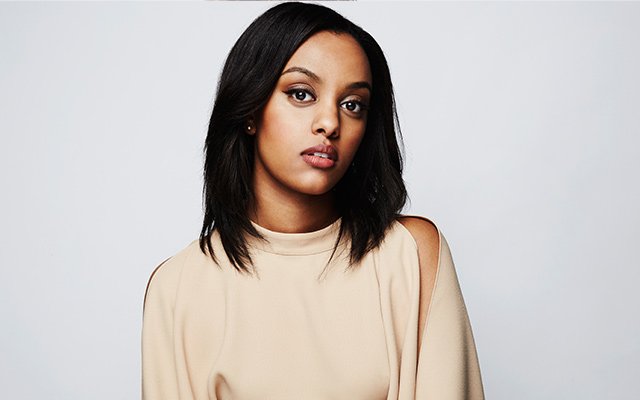 So much has happened so quickly for 20 year old Canadian singer, songwriter Ruth B. You might think her beautifully rendered viral hit “Lost Boy” has transferred its notions of ‘arrival’ to her own personal story, but it’s the song that takes flight under Ruth B’s stunning vocal command. Blessed with keen song writing instincts and intimate phrasing, there’s a touching heartache to the artist’s delivery that brings authenticity to every whispery verse.

Despite her strength for piano-tinged ballads, Ruth B’s music is never subdued. She elicits an enlivened narrative on “Lost Boy” that glides over her striking piano accompaniment and the trill of her mesmerizing vocals

Ruth B was sufficiently inspired to post a snippet of her singing the first part of the song on Vine. Positive comments followed immediately, with fans urging her to finish the song. She had surpassed 80,000 likes by the end of the week, and continued to add to the newly crafted “Lost Boy.” She completed the track and posted it on YouTube, waking up the next morning to more than 100,000 views. That was in January of 2015. “Lost Boy” would make the kind of viral impact that changed Ruth’s entire life virtually overnight.