Reaching Further: Afrobeats' Influence in Canada and Around the World - The JUNO Awards 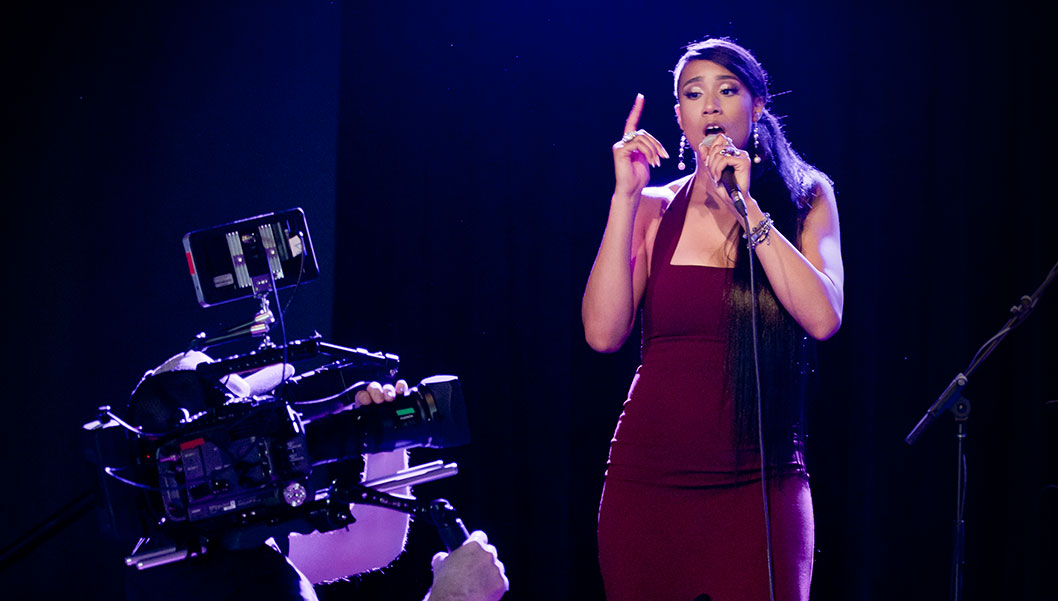 Reaching Further: Afrobeats’ Influence in Canada and Around the World 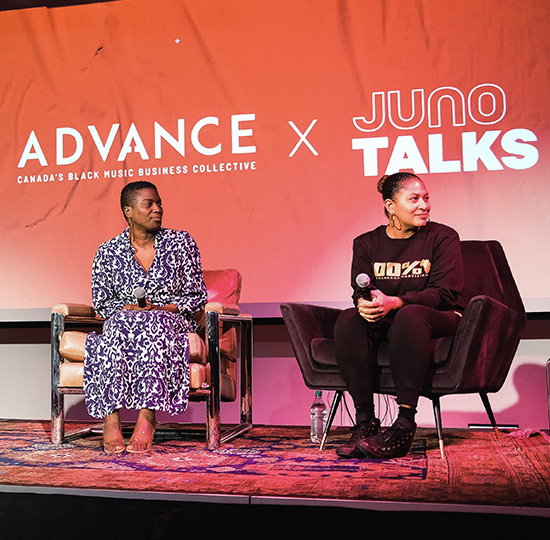 Even if you’re not yet familiar with the term afrobeats, chances are you’re already familiar with the sound. Afrobeats is a term that encompasses the contemporary musical styles emerging from Ghana and Nigeria that are quickly taking over the music industry.

A Quick Guide to Afrobeats

Afrobeats is often conflated with afrobeat, a genre of music popularized by Fela Kuti in the 1970s. Afrobeat is highly political and takes influence from Fuji music and highlife, mixed in with American jazz and funk. Afrobeats on the other hand has a modern origin and is characterized by digitally produced, high energy beats made with the intention of getting your body moving.

Another element that differentiates the two, is unlike afrobeat, afrobeats is less of a genre and more of an amalgamation of West African styles and sounds. For soca DJ, Dr. Jay, this is the future of music. In a recent Advance X JUNO Talks panel on the influence of Caribbean music featuring Wendy Jones, TÖME, and Sharine Taylor, he shared his thoughts;

“Music has evolved to such a place where it’s not as one dimensional as people thought, sound-wise… [T]here are songs that the bass format might be afrobeats that can now be applied to dancehall and that could be applied to a groovy soca song. So I think the lines are so blurred now, but that’s a good thing because that just means the culture is expanding and reaching further places.”

This is true of emerging artists like JUNO award winner, TÖME, who is pushing past traditional genre boundaries by fusing together different cultures and styles. TÖME’s afrofusion sound is not only influenced by her Nigerian roots, but also the Caribbean community she grew up in and her home in Montréal.

“Realistically, afrobeats, afrofusion, and I mean, dancehall specifically, even soca, in a way – they’re very related to one another. Although the sounds are different, there are similarities. They’re obviously distinct from one another, but they influence each other… So for me, it was very much being [in Canada] here and being around the Caribbean community…as well as the Canadian community, that allowed me to really fuse afrobeats in a way that made sense for me.”

Only recently did afrobeats infiltrate the North American mainstream, but once it did it quickly spurred some of the decade’s hottest hits. At the time, Drake’s unforgettable 2016 jam “One Dance” became Spotify’s most played song ever with over a billion individual streams. The single features the irresistible sound of afrobeats and one of the biggest names on the scene, Wizkid.

“This is just Black music, not just African, not Afrobeats, not just Caribbean music, but just Black music as a whole and what our culture really has been able to do and how it has influenced sounds throughout centuries.”

Wizkid, is an artist from Lagos who rose to fame in 2011 with his debut studio album Starboy. He has worked with some of the world’s biggest artists from Akon to Beyoncé. His 2021 song “Essence” featuring Tems is the first Nigerian song in history to chart on the Billboard Hot 100 and was recently remixed to include vocals by JUNO-winner Justin Bieber.

In reference to this remix, TÖME, and Dr. Jay discussed how already established artists like Justin Bieber can embrace and pay respect to Black music by working directly with the original creators of the sound.

“[The music] started from our origins…we embodied it and made it grow into something that now the mainstream can hear – to a point where now we have someone like Justin Bieber remixing instead of taking a song and making it his own…,” TÖME said.

Dr Jay agrees: “And the more authentic [the sound] is, the more credit is given to the originators. And I think that that’s a good thing. …[Y]ears back, it would have been, ‘wow, Justin Bieber made the song’. But now people are saying, ‘No, it’s ‘Essence’ that is bringing Justin Bieber back in the mix again’.”

With afrobeat songs reaching unprecedented heights, it is no surprise that West African artists are receiving an influx of attention from streaming services and record labels. This recognition helps shine a spotlight on Black music as well as its creators and culture around the world.

“It’s very beautiful to see the fact that our culture is truly starting to be respected in every sense of the word,” said TÖME. “And this is just Black music, not just African, not Afrobeats, not just Caribbean music, but just Black music as a whole and what our culture really has been able to do and how it has influenced sounds throughout centuries.”