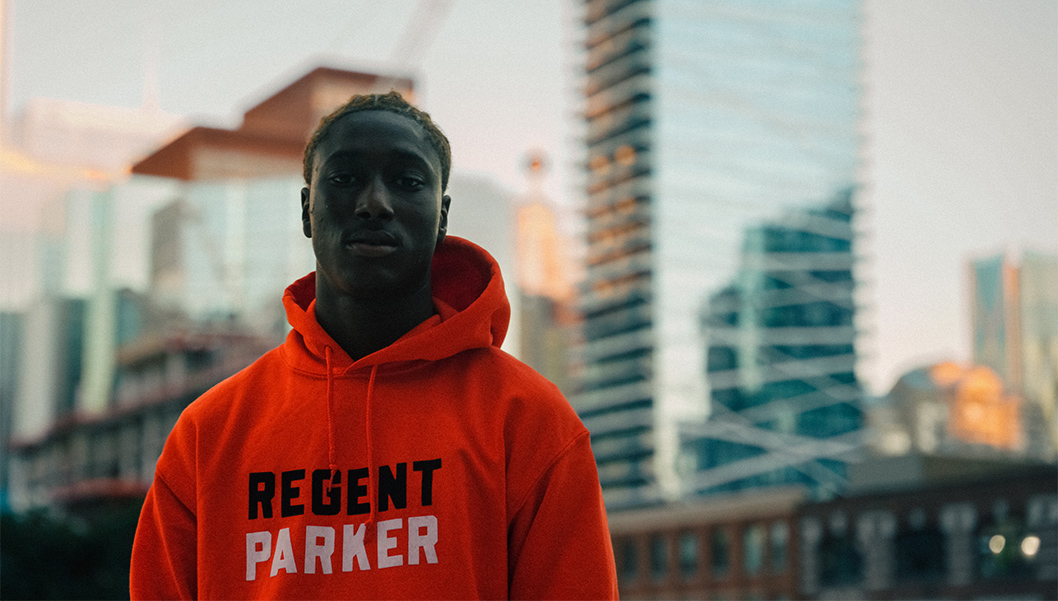 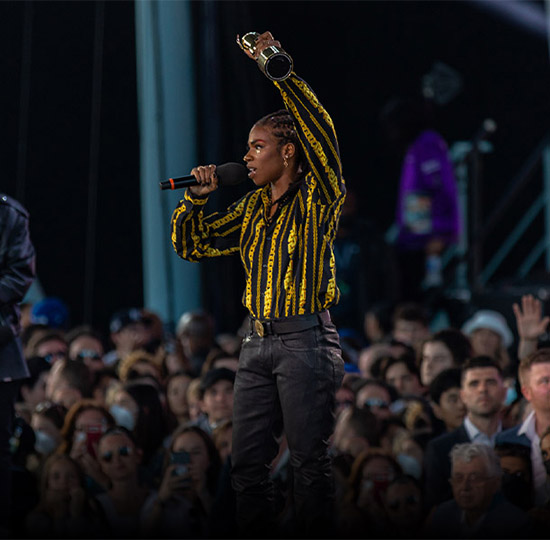 Lil Berete is a 20-year-old rapper hailing from Regent Park, Toronto. At age 16, he was one of the youngest rappers in Toronto’s history to sign an international record deal.

Regent Park is a low-income neighbourhood located in the downtown core of Toronto. Built in the late 1940s, it was one of the first public housing projects in North America. After decades of violence, crime, and drug-abuse, Regent Park is widely considered one of Toronto’s most notorious neighbourhoods. But it is also a breeding ground for some of the city’s most talented musicians, artists, and activists including Lil Berete.

“A whole lot of artists and a culture of music are in the hood. A big history of careers and talent and people breaking ground over here.”

At 8 years old, Lil Berete was heading down a dangerous path due to his increasing involvement with street life. Wanting to protect her son from trouble, his mother intervened by sending him to Guinea, Africa where he lived with family for the next four years. In Guinea, Lil Berete gained a new perspective. He connected with his roots and discovered his love for Africa. He was inspired to live life with a purpose.

“Being an artist is a way of life. A way of following a straight path. Music is the way forward.”

For Lil Berete that purpose was music. Returning to Regent Park years later, Berete began writing about his struggles and his neighbourhood. About being a child with real, adult experiences. His music resonated with the people in his community and beyond. Within a year, he had millions of views, was selling out shows, and had multiple records labels flying to Regent Park to meet him. 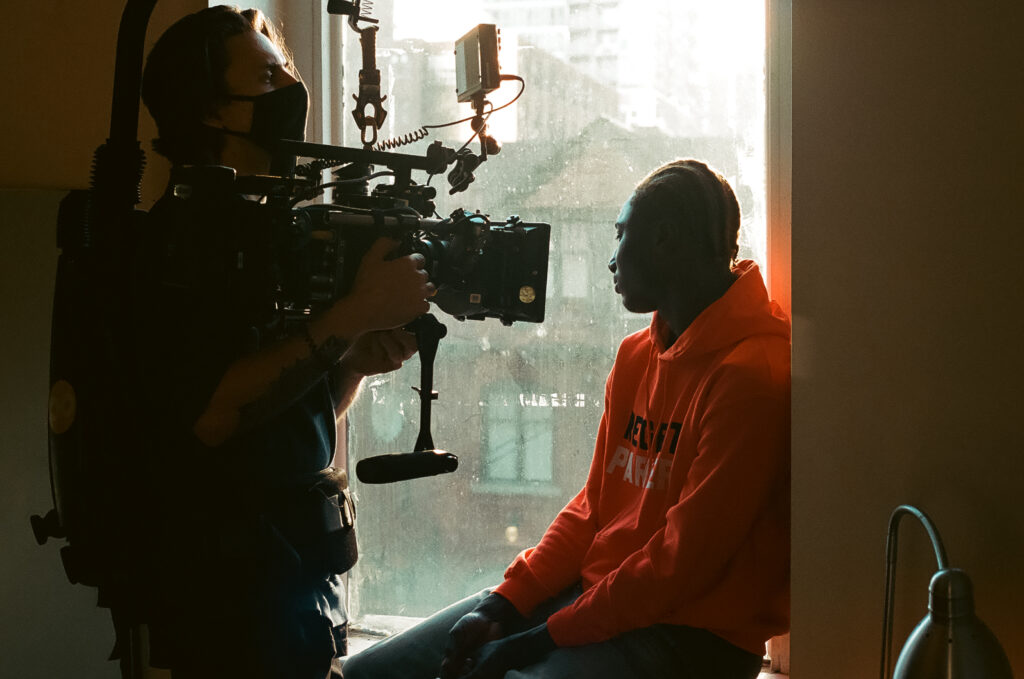 Taking influence from both Africa and Regent Park, Berete’s sound is unlike any other. “I am griot. That’s my culture, that’s me. We sing and make people feel better about themselves. We explain stories through music and how we feel through music. So I wanted to take that tradition and taking my culture, ​​griot, my hood and mixing it all in one to make my own genre called Afrotrap… Honestly, It was like an experiment but all of it’s in my blood.”

“When I found music, I found the real me.”

After spending years feeling lost and questioning his direction, music is what finally allowed Berete to open up and speak the truth about his life. “[Music] is what forced me to stop imitating and be the real Berete. Someone I was always meant to be.”

In the latest installment of RISING Presented by TD and Funded by Ontario Creates, the “Northside” rapper shares his journey of self-discovery, his music’s impact on the Regent Park community, and his rise to international success. Watch the full episode below or on YouTube.