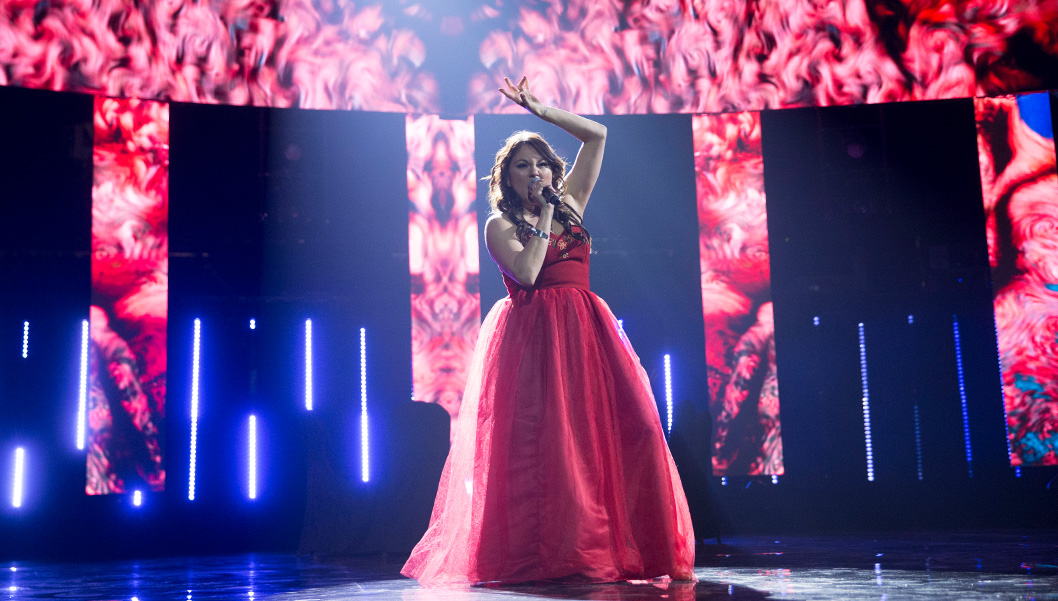 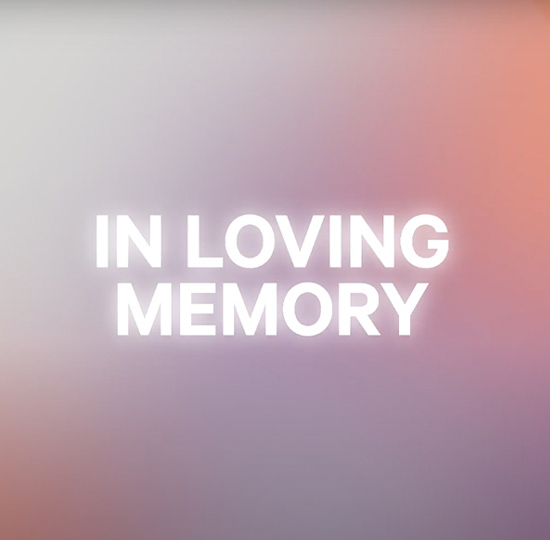 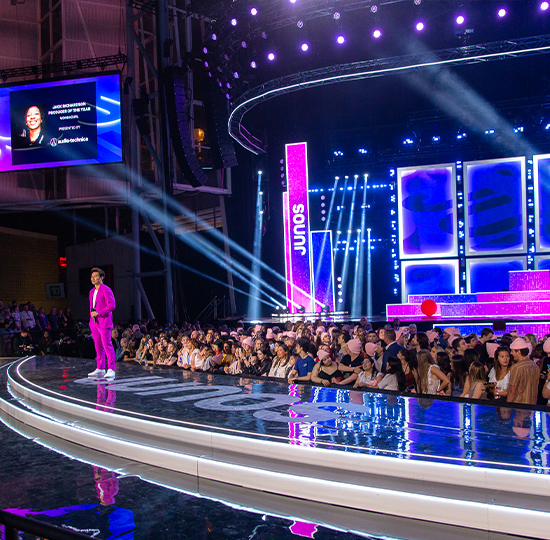 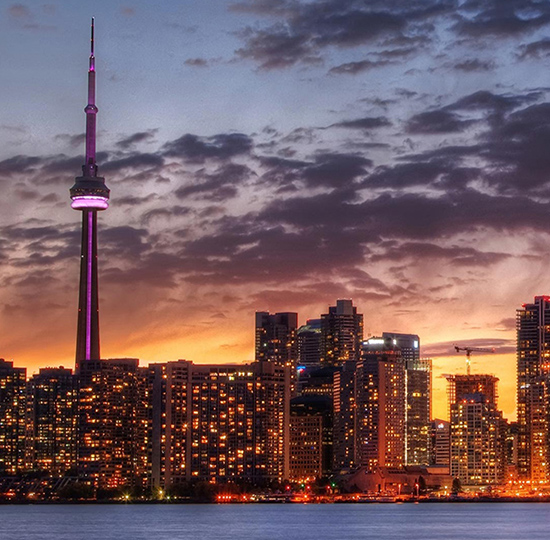 The sound of the North has always carried with it a powerful message. Back in the 1970s, when the Dene Nation of the Northwest Territories halted the proposed Mackenzie Valley oil pipeline, the soundtrack to all those community meetings was the traditional drum dances and songs of Indigenous land defenders that had been passed down through generations.

Music from the territories in those bygone days was often as political as it was entertaining. Steeped in country and folk influences—heard over community radio stations or from records brought up from the south and passed around from neighbour to neighbour—northern artists would adapt the hits of the day for their own cultures. The beloved Charlie Panigoniak, from Chesterfield Inlet, Nunavut, would translate well-known folk favourites into Inuktitut for crowds across the Arctic. The Cordells, from Aklavik, NWT, (the first Inuit rock-and-roll band) launched the celebrated career of Willie Thrasher, who’s spent decades using music to reclaim Inuvialuit culture. In 1985, a group of self-taught musicians from Igloolik, Nunavut released their eponymous debut album of original music and Inuktitut lyrics. Northern Haze was the first Indigenous-language rock album recorded anywhere in North America. 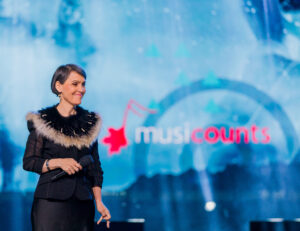 But it wasn’t until the ’90s when northern musicians finally caught the attention of southern Canada. In 1995, Susan Aglukark won her first two JUNO Awards for Best Music of Aboriginal Canada Recording and Best New Solo Artist. It was the same year that the Inuk singer-songwriter’s breakthrough album, This Child, went triple-platinum. One of Aglukark’s backup singers, Madeleine Allakariallak, would go on to form the throat-singing duo Tudjaat, whose self-titled album told the story of Inuit exiled by the government to the High Arctic. Tudjaat earned a JUNO nomination in 1997, along with the Yukon’s Jerry Alfred and the Medicine Beat. Born in Mayo, Alfred inherited the Selkirk First Nation title of “Keeper of the Songs,” and has spent his life keeping alive the Northern Tutchone language through advocacy and song. 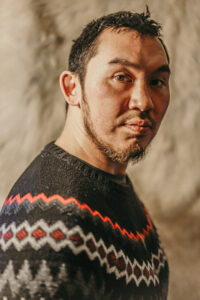 A year after Nunavut was created in 1999, birthing an officially recognized homeland for Inuit, a painter from Cambridge Bay held an impromptu throat-singing performance at the Great Northern Arts Festival in Inuvik, NWT. JUNO winner Tanya Tagaq’s vocals were recorded by two visiting Icelandic tourists and soon after she was touring with Björk, quickly becoming one of the most-recognized faces of an Indigenous music renaissance happening in the Arctic.

In the 2000s, Dene singer-songwriter Leela Gilday, from Yellowknife, released her JUNO-nominated debut album, Spirit World, Solid Wood; Tatanniq Idlout rocked on stage with the White Stripes in Iqaluit; Josh Quamariaq and the Trade-Offs blended Inuktitut and English to create Arctic soul; and Whitehorse pianist Matthew Lien became an international sensation in Taiwan while remaining a fierce defender of the Yukon’s caribou calving lands. The past decade, meanwhile, has seen rock band The Jerry Cans gain wide stream attention with JUNO nominations for Breakthrough Group of the Year and Contemporary Roots Album of the Year, while also creating Nunavut Music Week and launching the territory’s first independent music label, Aakuluk. 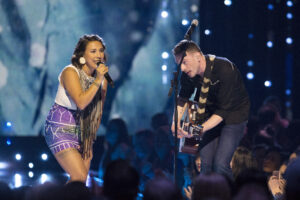 Today, a growing constellation of northern artists continues to shine bright. Musicians like Aasiva, Carmen Braden, Digawolf, Diyet van Lieshout, Elisapie, PIQSIQ, Riit, Silla + Rise, Sarah MacDougall, Terry Uyarak, and Quantum Tangle—among many others—give voice to the unique cultures and landscapes of the North. Many use their songs to speak out about the racism, colonialism and struggles impacting their homelands, carrying on the tradition and building on the legacies of their musical forebears.