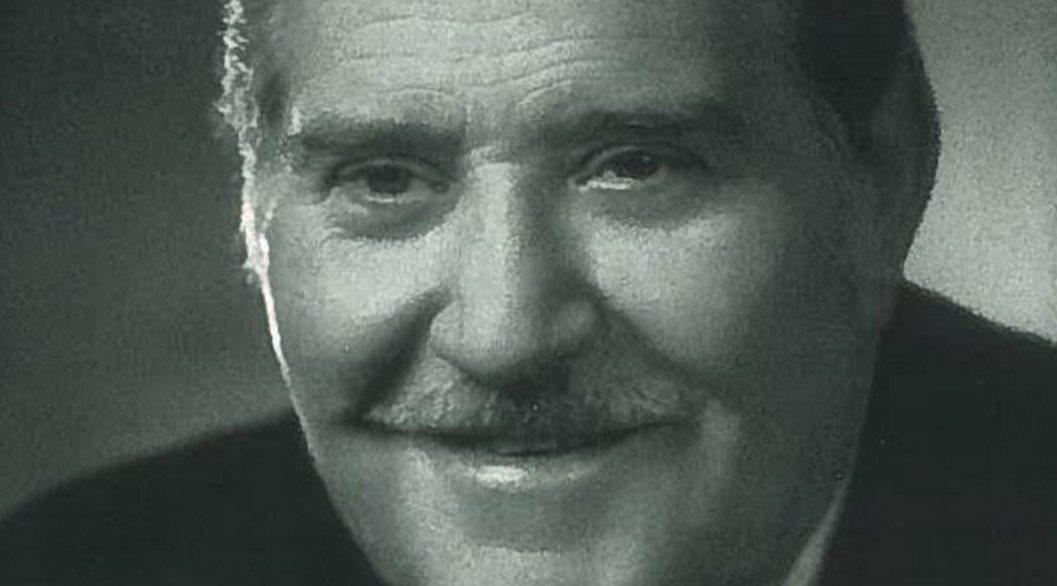 Born on July 10, 1908 in Toronto, Harold Moon began his career in the music business in 1927 as a songwriter, orchestra manager and booking agent supplying programs to the Canadian Pacific Railway Network. He became an independent producer for the Canadian Radio Broadcasting Commission, prior to CBC, and provided talent for some of the very first Canadian television broadcasts at CKAC Montreal in the ‘30s.

In 1947, BMI Canada Limited, a performing rights organization later to become PROCAN and now SOCAN, was activated to serve Canadian music creators. Hardoll Moon began with the company that year, retiring 26 years later as Managing Director. He remained Chairman for the next ten years until his death in 1984.

Harold Moon had country music close to his heart, and was one of the founding members of Nashville’s Country Music Association, serving as director or officer for many years. Award with a special citation from the CMA in 1972, Harold Moon was one of the first Canadians to recognize Nashville as an international music centre and connected Canadian songwriters and performers to Nashville for the next two decades.

Harold Moon was a former director of the Broadcast Executives Society, and in 1974 was honoured with the rare and coveted Gold Brassy Award. The same evening he also became the first recipient of the Canadian Music Hall of Fame Award presented by longtime friend Walt Grealis. Also that year, PROCAN introduced the annual Wm. Harold Moon Award for Canadian composers recognizing his contribution to the industry. Harold Moon was also a founding member of the Academy of Country Music Entertainment in Canada, now the CCMA, and a former director of Quality Records.

The Walt Grealis Special Achievement Award is another testament to Wm. Harold Moon’s legacy as a cornerstone of the Canadian music industry and as Canada’s first music statesman.

This industry Builder Award is named in honour of Walt Grealis, the founder of The JUNO Awards. The award is presented annually and the recipient is chosen by a special selection committee.