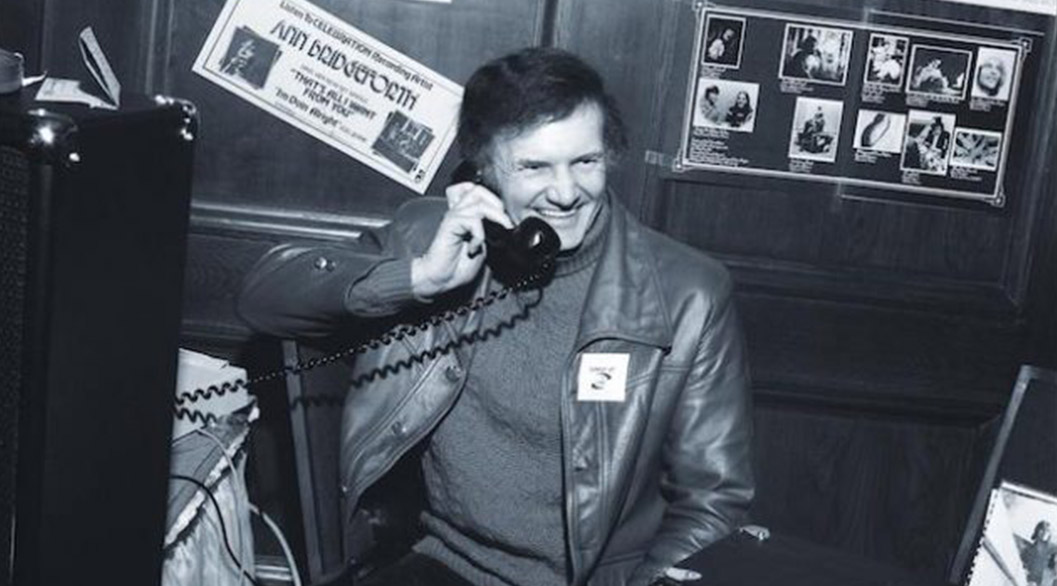 Affectionately known as ‘Canada’s Music Man’, Grealis was a leading figure in the Canadian recording industry. In the early 1960’s when American acts dominated the Canadian radio waves and Canadian talent was turning to the South, Walter recognized the need to promote Canada’s own ‘star system’. In 1964, Grealis pioneered Canada’s first national recording industry trade publication, RPM Magazine. Grealis used the magazine as a vehicle to promote Canadian acts to radio stations and the record business. RPM Magazine also charted a new course for developing the Canadian music industry by connecting key industry figures across the country. RPM Magazine was published for almost 40 years with the last issue in 2000.

Walter Grealis was also a key figure in establishing the JUNO Awards. In 1964, he and business partner Stan Klees created RPM Magazine’s Gold Leaf Awards, which started out as simply a readers’ poll of favourite artists. By the mid-1970s the awards evolved into a broadcast ceremony that took Canadian talent to the national stage. In 1970, Gold Leaf was substituted for the nickname ‘JUNO’ after then CRTC chairman Pierre Juneau. The JUNO Awards have been a fixture in the Canadian music industry ever since.

Grealis was made an Officer in the Order of Canada, the second highest honour that can be bestowed on a Canadian. He received the distinction in 1993. Walt Grealis passed away in 2004 and received the Walt Grealis Special Achievement Award posthumously.