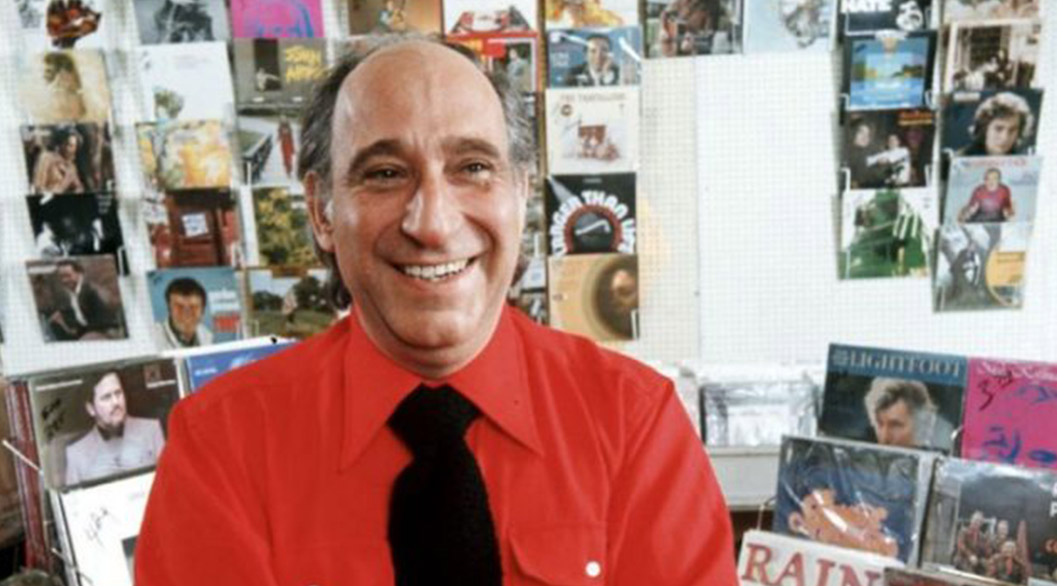 In 1929, Sniderman’s Radio Sales and Service was started. It was an era of big bulky radios that broke down often. As the years went by, radios started to be installed in cars: Sniderman’s soon became known for radios, car radios and phonographs.

As the demand for phonographs grew, the need for records grew. One day, young Sam (then 17 years old) approached his mother Gertrude and his older brother Sid with the idea of opening a small record department in the store. That was 1936 and the beginning of what is today one of the largest record empires in North America. Sam the Record Man, with stores across Canada and a consortium of allied companies, is responsible for 10% of the Canadian record sales.

Another innovation in those early days was the import of foreign records and classical records. The store made its reputation because of hard-to-get records sold at a premium price.

Eventually, the store was renamed Sniderman’s Music Hall, and soon the time came to move the store to a downtown location.
As the years went by the area that Sam the Record Man had moved into (Yonge St.) became Toronto’s ‘strip’. The enormous Sam the Record Man sign that towers two stories high was often photographed, and appeared on television whenever the Toronto ‘strip’ was shown.
Constant advertising brought the store to the attention of shoppers across Ontario. The name was magic and Sam (who changed the name of the store on a dare from Sid) saw the possibilities of franchising the name and the format of the store. In 1970 the first franchise store was opened at the Golden Mile Plaza.

The family unity of the Snidermans is to be envied. It all started with that original store on College Street. Today the whole family has become part of the Canadian music industry.

The story of the Snidermans can be an inspiration to the industry. It all started small and grew into an empire.

The Walt Grealis SPecial Achievement Award was established in 1984 to recognize people who have made outstanding contributions to the Canadian recording industry. It is an “industry builder” award rather than an artist award. Past recipients are J. Lyman Potts, 1984; A. Hugh Joseph, 1985; Jack Richardson, 1986; and Bruce Allen, 1987.