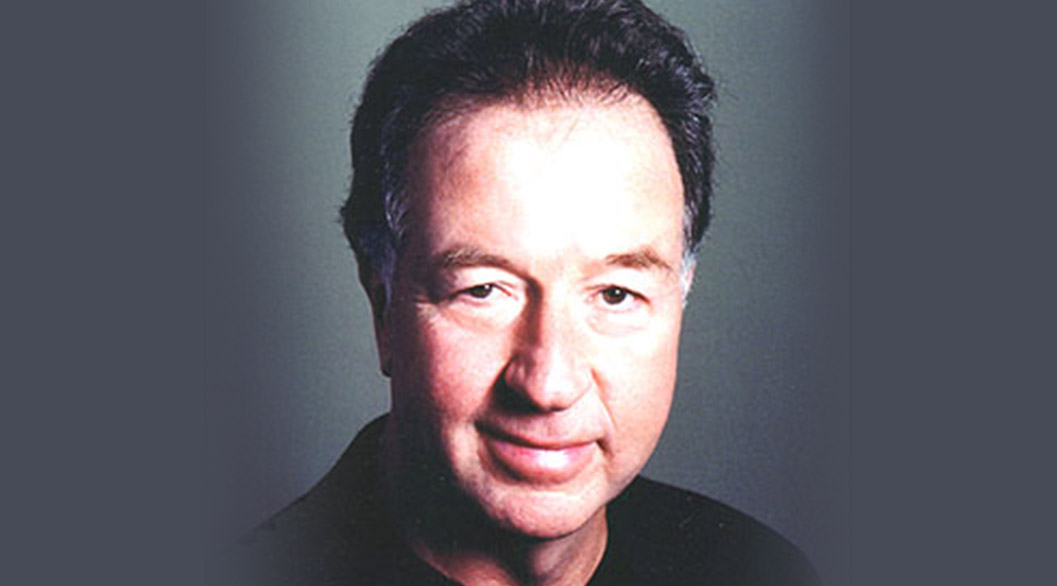 Founder and president of S.L. Feldman & Associates, Canada’s leading full-service entertainment agency, Sam Feldman was born in Shanghai, China, in 1949. His father was a stage actor and salesman and his mother a concert pianist. The rise of communism forced the family to move to Vancouver in 1951.

Feldman, a passionate music lover, began his career as a doorman at Vancouver-area nightclub The Daisy in the late ‘60s. Booking bands on the side, he ultimately parlayed what was once a West Coast operation into S.L. Feldman and Associates, a national talent-booking force. In 1971, he teamed up with internationally-renowned talent manager Bruce Allen to form A&F Music, which today is recognized as one of the pre-eminent music business enterprises in the world, given its involvement with artists such as Bryan Adams, Joni Mitchell, The Chieftains, Anne Murray and Martina McBride. The New York-based U.S. division of S.L. Feldman & Associates, Little Big Man agency, was a partner in, and coordinator of Sarah McLachlan’s Lilith Fair, one of the major touring success stories of 1997.

“It’s great that the JUNO Awards Nominating and Voting committee recognizes the contributions of people behind the scenes,” says Feldman of the Walt Grealis Special Achievement Award, adding, “certainly those who have received this award in the past have made enormous contributions to the Canadian music industry. It’s a thrill to be in their company. But, what’s really great is that after all this time, Canadian artists are achieving incredible success around the world. I’m very proud to be part of that process.”