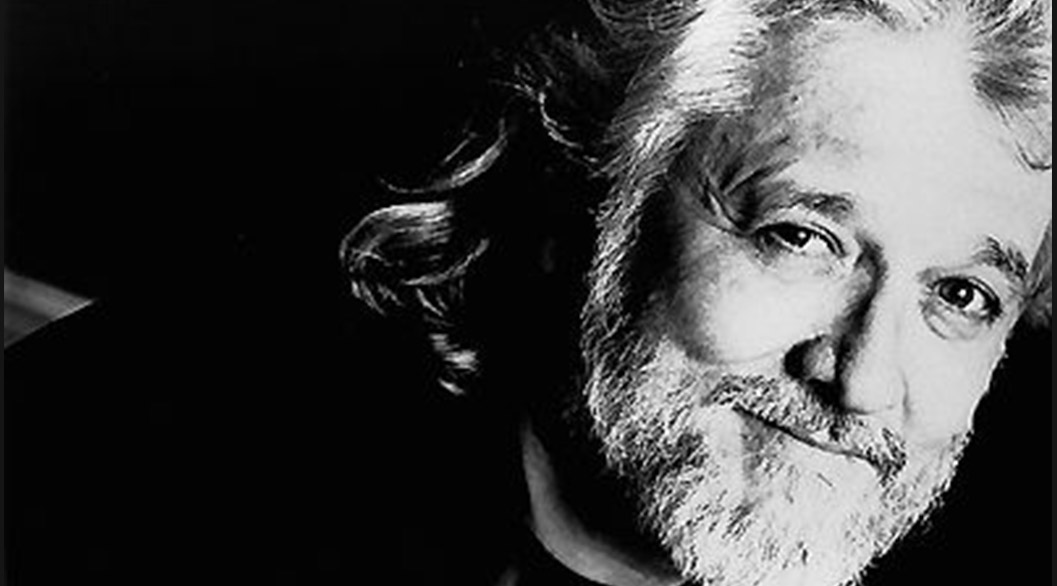 Country Male Vocalist of the Year

“Rompin’” Ronnie Hawkins is renown for his distinctive brand of rock n’ roll, down-home sense of humour, quick one-liners and, most notably, for nurturing Canadian talent.

“There isn’t a Canadian musician, performer anywhere who doesn’t owe a debt of gratitude to Ronnie Hawkins,” musician Sylvia Tyson has said, “because without him being who he was at the time, without his talent and effort and dedication to the cause of developing Canadians for stardom of their own, we probably wouldn’t be where we are today.”

Hawkins has been a loyal supporter of Canadian musicians since he first arrived in Canada from his birthplace, Huntsville, Arkansas, in the late 1950s. Canadian clubs were eager to book the rockabilly superstar and Hawkins stuck a deal with them, agreeing to pack in the crowds if they promised to showcase young and struggling Canadian musicians in return.

Long before the CRTC rules on Canadian content were established, Hawkins urged radio station program directors to air musi by these artists. He also offered an invaluable training ground for those who worked with him. His band of the late ‘50s and early ‘60s, The Hawks, wen on to form the hugely successful group The Band (Levon Helm, Robbie Robertson, Rick Danko, Garth Hudson and Richard Manuel). As well, artists such as B.J. Cook, King Biscuit Boy, and Bobby Curtola all went on to have successful careers after working with him. “Ronnie is the guy who made it possible for Canadians to happen in America,” Burton Cummings once said to the press.

The Hawk has a rich musical legacy. His early Billboard hits include “Mary Lou,” “Bo Diddley,” “Forty Days,” “Ruby” and “Who Do You Love?” He has released more than 25 recordings, including the critically acclaimed The Hawk and Rock, record live in London, England in 1982, and Legend In His Spare Time, for which he won the Best Country Male Vocalist JUNO in 1982. His most recent recordings, Let It Rock (also his first gold album), features performances by Jerry Lee Lewis, Carl Perkins, The Band, Jeff Healey and Lawrence Gowan. The album’s music was showcased at Hawkin’s 60th birthday party concert in Toronto last fall, an event broadcast by television network CTV.

Heralded by the success of Let It Rock, 1995 was a banner year for Hawkins. He was invited to visit the White House and also appeared on The Conan O’Brien Show.

His music has also been featured in movie soundtracks and he has appeared on screen in The Last Waltz, Renaldo and Clara and as Major Walcott in the controversial epic, Heaven’s Gate. A biography of his life, Last of the Good Ol’ Boys, was published a few years ago and a new book on him is due out this year. Written by British author Ian Wallis, the upcoming tome promises to recount his years as a musician’s musician and cover the many artists he influenced during his career.

How does he like to relax? One of the things Hawkins enjoys doing is listening to the old blues greats as well as classical music.
Hawkins has played a significant role in the development of Canadian talent and the Canadian Academy of Recording Arts and Sciences takes great pleasure in honouring Ronnie Hawkins as this year’s recipient of the Walt Grealis Special Achievement Award.