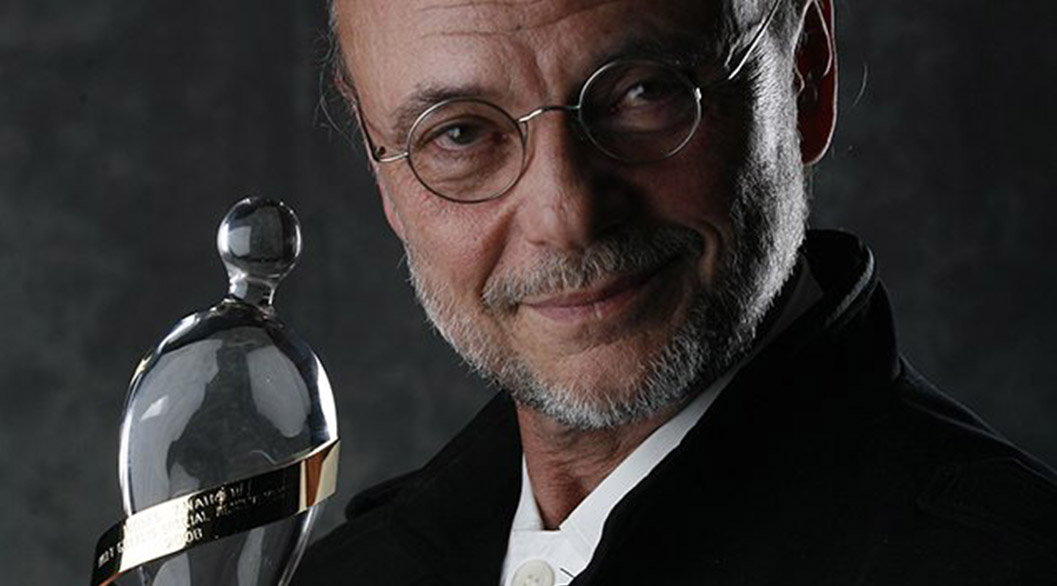 One of the world’s most innovative television pioneers, Moses Znaimer, has been selected as the recipient of the 2008 Walt Grealis Special Achievement Award recognizing an outstanding individual who has contributed to the growth and advancement of the Canadian music industry.

Znaimer, who was born in Tajikistan, has an Honours B.A. from McGill and a M.A. from Harvard. He holds a Doctor of Letters (Honoris Causa) from Athabasca University “for leadership and vision in the use of communication technologies to enhance the quality of social, cultural and educational life in Canada”. Additionally, Znaimer holds Honourary Doctoral Degrees from York University (2001) and the University of Windsor (2003). “

He also made television Canadian history by participating in the historic bid to privatize Alberta’s public educational television station, ACCESS, transforming CKVR Barrie from a CBC network affiliate into The New VR and leading the creative transformation of other stations across Ontario. Znaimer also built The New VI from scratch in Victoria, B.C.

Currently, Znaimer owns Classical 96.3FM in Toronto and 103.1FM in Cobourg, Ontario. He is the President/Executive Producer of MZTV P&D, a boutique independent television production and distribution company, and the Producer and Presenter of the annual ideaCity Conference.

Znaimer has received many honours for promoting multiculturalism, race relations and tolerance including: The Urban Alliance on Race Relations Diversity Award; The Human Rights Centre Gold Medal; the Canadian Council of Christians and Jews Human Relations Award; and the Advancement of Minorities in the Entertainment Industry Achievement Award from the Black Film and Video Networks.

Canadian Association of Broadcasters presented Znaimer with the 1998 CAB Gold Ribbon – Canadian private broadcasting’s highest award to an individual – and the Hakone Impact Award for pioneering and championing Interactivity and NewMedia by Apple Computer. Znaimer received Queen Elizabeth II’s Golden Jubilee Medal in 2002 and was awarded the Chevalier De L’Ordre des Arts et Letters by the Republic of France in 2003. He was inducted into the Canadian Music Industry Hall of Fame in 2004; is the only Television Content Creator and Operator to receive the Governor General’s Performing Arts Award for lifetime achievement (2005); and joined the Order of Ontario in December of 2006.