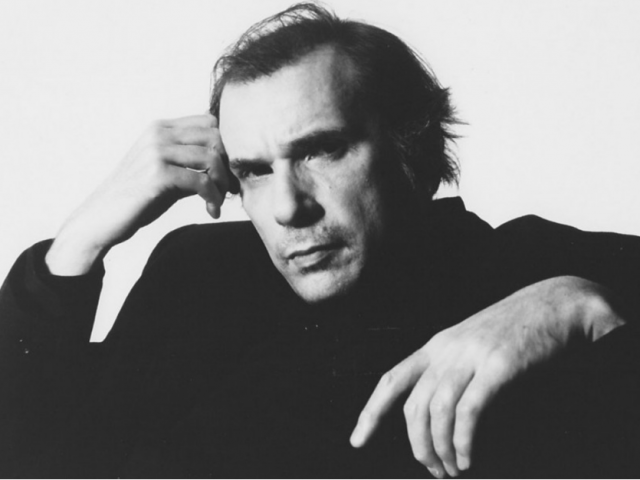 Glenn Gould is a bona fide Canadian icon who became one of the most famous and celebrated classical pianists of the 20th century. His playing was distinguished by remarkable technical proficiency and capacity to articulate, in particular, the works of Johann Sebastian Bach.

Gould was born in Toronto in 1932, and enjoyed a privileged, sheltered upbringing in the quiet Beach neighbourhood. His musical gifts became apparent in infancy, and though his parents never pushed him to become a star prodigy, he became a professional concert pianist at age 15, and soon gained a national reputation. By his early twenties, he was also earning recognition through radio and television broadcasts, recordings, writings, lectures and compositions.