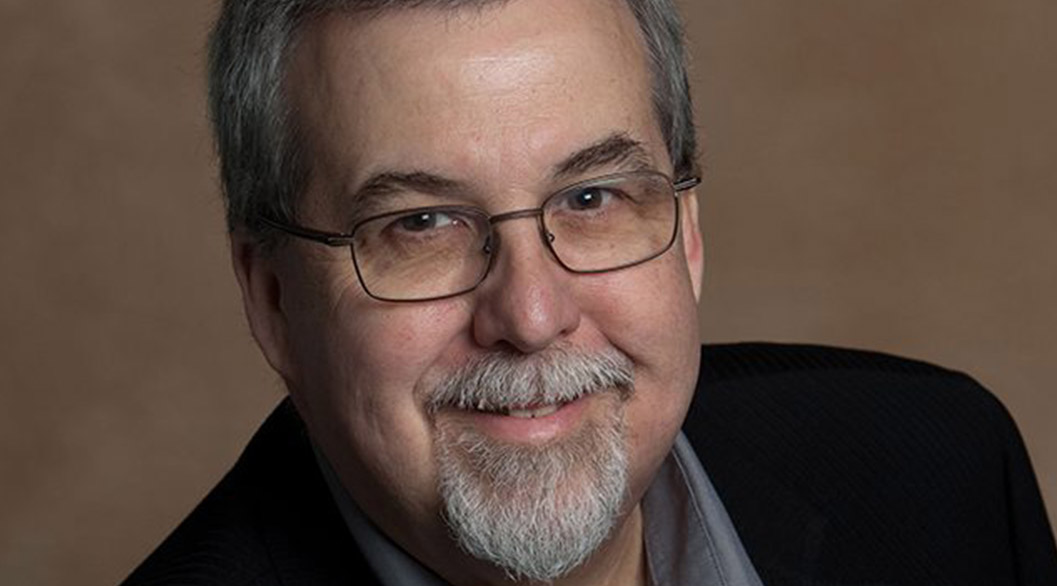 The Canadian Academy of Recording Arts and Sciences (CARAS) is pleased to announce Deane Cameron, President, EMI Music Canada, as the recipient of the 2011 Walt Grealis Special Achievement Award. Cameron made history in 1988 when he became the youngest Canadian President of a major music label, EMI Music Canada, and has since been a premier voice for the advancement of Canadian artists and the music industry.

Deane Cameron has devoted much of his career to the development of EMI Music Canada and has been integral to the success of such Canadian artists as Anne Murray, Tom Cochrane, Red Rider, The Rankin Family, Prism, Rita MacNeil, Stompin’ Tom Connors, Susan Aglukark, Alfie Zappacosta, The Moffatts, Buffy Sainte-Marie, Glass Tiger, Luba, Moist and most recently Nickelback, Serena Ryder, Johnny Reid and k-os to name a few.

In 1988, Cameron become the youngest Canadian President of a major music label and has since guided EMI Music Canada to record results and expansion in the areas of manufacturing and local music development through the EMI/Virgin Canadian Artist Rosters. Over the years he has encouraged and mentored many of the industry’s finest creative and business minds.

Deane Cameron was made a Member of the Order of Canada in 2010 for his contributions to arts and music, allowing him to join a very select and prestigious group of Canada’s most treasured and regarded citizens. Cameron has served on the Board of Directors of The Canadian Academy of Recording Arts and Sciences (CARAS) for 14 years, and played a key role in the development of MusiCounts, Canada’s music education charity. He continues to serve on the Board for CRIA and the Canadian Country Music Association (CCMA). In 2000, proud of the company’s heritage, Cameron spearheaded the creation of the hard cover book ‘Fifty Years of Music – The Story of EMI Music Canada.