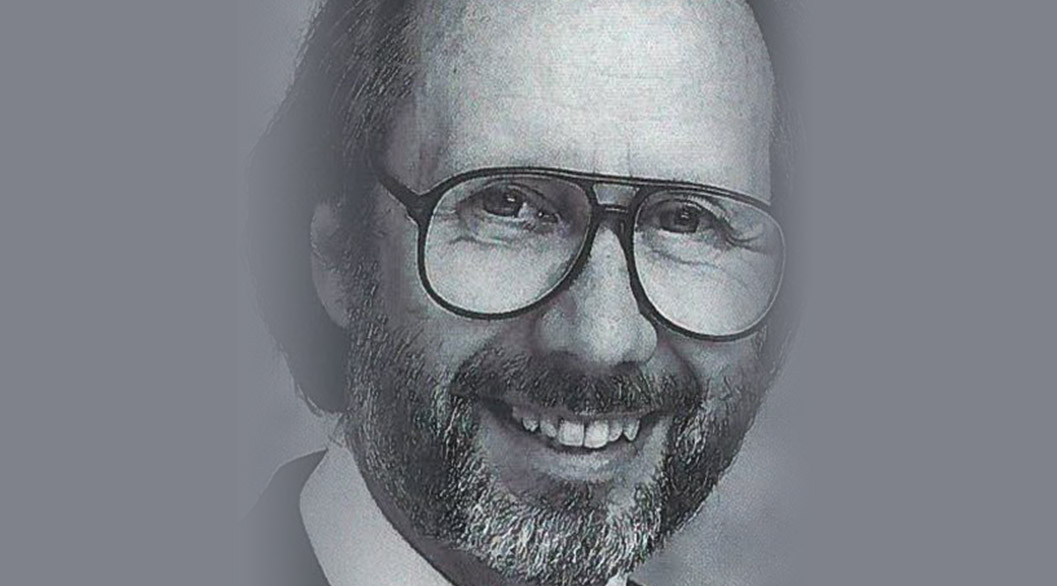 The Canadian Academy of Recording Arts and Sciences takes great pleasure in naming Brian Robertson as this year’s recipient of the Walt Grealis Special Achievement Award.

Mr. Robertson was instrumental in founding CARAS and was its President from 1978 to 1983. He was Executive Producer for the nationally-televised JUNO Awards show for nine years.

Mr. Robertson is currently President of the Canadian Recording Industry Association (CRIA). Mr. Robertson joined CRIA two decades ago, originally as a consultant to restructure the association and redirect its activities.

Mr. Robertson moved to Toronto in 1967 from London, England. In London, his business career had taken him from the marketing staff of the Granada Group (television, motion pictures) to Ibbs and Tillet/Harold Holt, the largest concert agents in England, representing such performing organizations and artists as the London Symphony Orchestra and Benjamin Britten.

From 1967 to 1974, prior to forming his own consulting firm, Mr. Robertson was a principal in the entertainment-based subsidiary of MacLaren Advertising in Toronto.

Mr. Robertson is also President of CRIA’s licensing arm, the Audio-Video Licensing Agency Inc. (AVLA). He represents Canada on the board of the International Federation of the Phonographic Industry (IFPI). He is past-President of the Toronto Arts Awards Foundation, a Governor of the Shaw Festival, a past board member of the Smile Theatre company and was instrumental in the creation of the Governor General’s Performing Arts Awards Foundation.

The Walt Grealis Special Achievement Award is a testament to the importance of Mr. Roberston’s contribution to the development and evolution of the Canadian recording industry, both here and abroad.

On making the announcement, Dave Charles, President of CARAS, states, “Brian Robertson has put forward great strides in nurturing the growth of the Canadian music industry. His knowledge and experience are major reasons why our industry should acknowledge his outstanding contribution.”