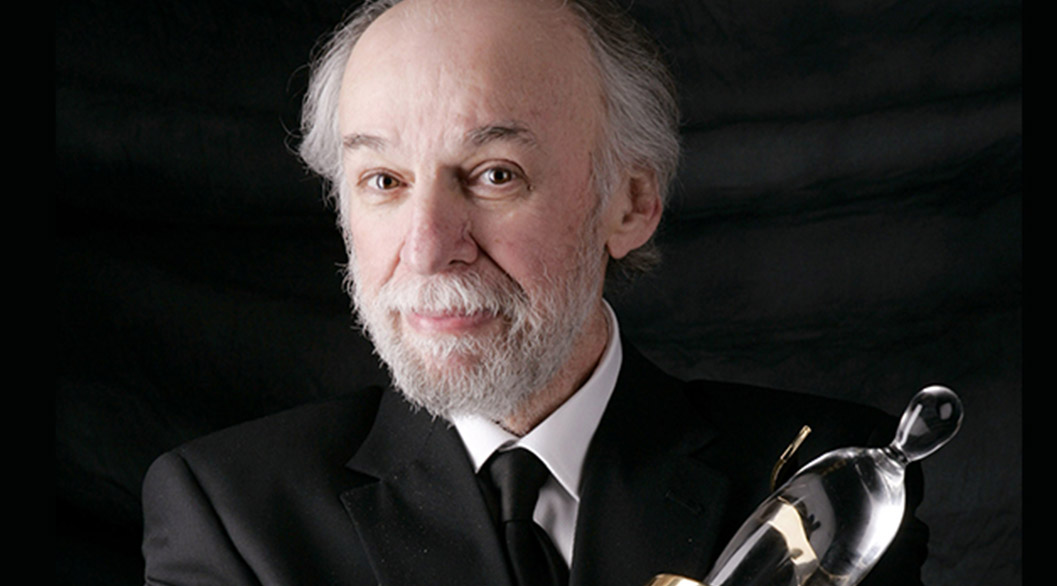 With over 35 years in the Canadian music industry, True North Records founder Bernie Finkelstein has been chosen as the 2006 recipient of the Walt Grealis Special Achievement Award.

Finkelstein began his career managing two of Canada’s earliest internationally known groups, The Paupers and Kensington Market. In 1969, he undertook the project of starting a Canadian recording company – True North Records. His mandate was to find lasting Canadian recording artists, make records and sell them around the world. Since its inception, True North Records has had over 400 releases, 38 JUNO Awards and 39 gold and platinum records to its credit, and today stands as Canada’s oldest independent record company. True North’s current roster includes such great Canadian artists as: 54-40, Bruce Cockburn, Lynn Miles and Blackie & The Rodeo Kings to name a few.
A Canadian success story, Finkelstein is also one of Canada’s top talent managers. His management roster has included such artists as Bruce Cockburn, Murray McLauchlan, Blackie & The Rodeo Kings, Dan Hill, Stephen Fearing, and Barney Bentall.

In addition, Finkelstein heads The True North Publishing Group where he oversees a repertoire of songs, copyrights on various film and television soundtracks (Going Down The Road, Waterwalker, Franklin), and covers by a diverse roster of artists such as Anne Murray, Barenaked Ladies, Jimmy Buffett, Judy Collins, Dan Fogelberg, Jerry Garcia, k.d. Lang, and The Rankins.

In addition to being Founder and Chairman of VideoFACT, Finkelstein is one of the original founders of the Canadian Independent Record Production Association (CIPRA), where he is currently a board member. He is also a former Chairman of the Ontario Film Development Corporation.