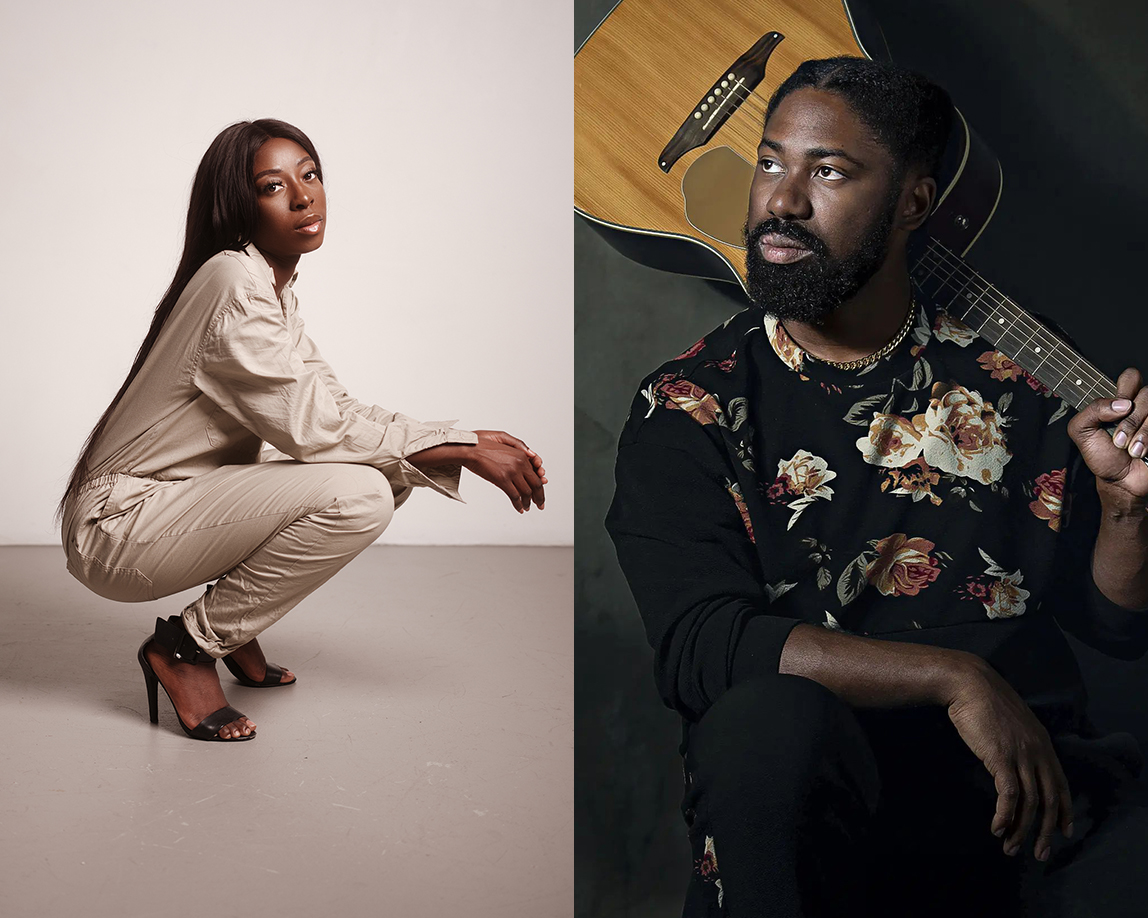 Aaron Ridge , Love and Be Loved

“ZENESOUL (‘Zen-Soul’) is an R&B/Soul artist from Toronto, Canada. Born in Nigeria, she began songwriting at 11 years old. Her love for writing is constantly evolving as she changes her juxtaposition in efforts to feel the other side, bringing depth and uniqueness to her songs. With a reminiscent vibe to her music, you can hear inspiration from timeless artists such as Lauryn Hill and India Arie as she incorporates R&B, Neo-soul and Afro-beats into a sound of her own. Featured on COMPLEX, Lyrical Lemonade, MOUV Radio, CTV, (France), Vocalo Radio (Chicago) and CBC, Zenesoul received deserving global recognition for her gift.

ZENESOUL first gained major attention for her music with the release of her single “”How It Feels”” in early 2020. The single grabbed the attention of Rory Farrell and R&B Radar, along with multiple blog mentions. Taking from the mixture of her African culture, UK Soul, American R&B, and the ever present West Indian staples in North America’s fourth largest city. Her diverse sound resonated with her next single, “”Wasteman”” in summer 2020, highlighted by Spotify with placements on major editorial playlists.

In August 2020, ZENESOUL released her sophomore EP, “”Coffee”” including the tragic ballad “”Safe.”” Coffee was a testament to her personal growth as a artist and songwriter.

Her third EP, “Brown Sugar” released on May 2021. The project’s first single “”Love and Be Loved”” quickly became her biggest hit gaining over 1.3 million streams on Spotify and added on various editorial playlists on several streaming platforms since releasing.”

Aaron has been playing music since age 3, and is a multi-musician, as well as being a singer, a spoken word artist, and a rapper. His musical style is a blend of funk, soul, R&B, hip hop, and reggae. He uses his musical skills in combination with his powerful knowledge of literature and poetry to create songs that tell stories that everyone can relate to and vibe with.

Love and Be Loved
YEAR