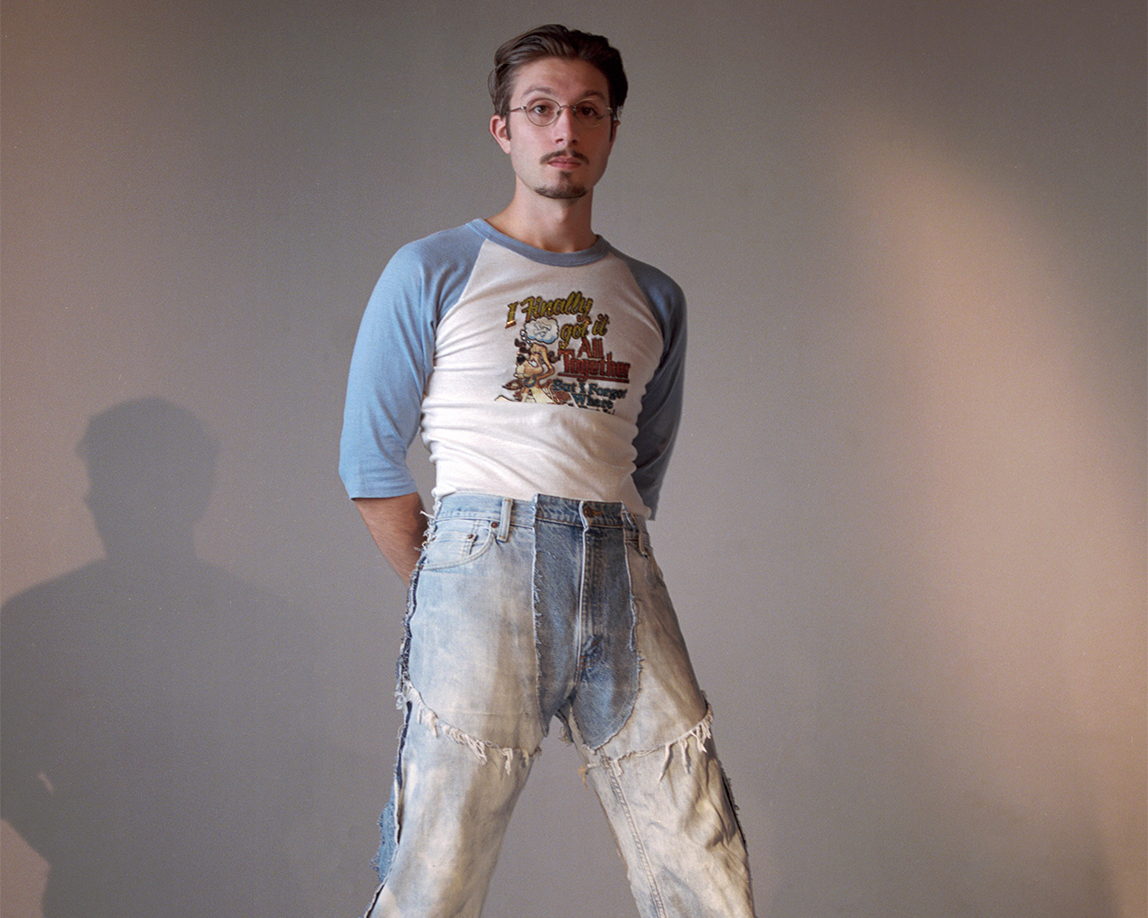 bbno$ (pronounced “baby no money”) is a rock star permeating multiple facets of popular culture. The 3-time JUNO Award nominated Vancouver rapper has over 2,700,000,000 (yes, 2.7 billion) streams of his music, has his songs all over commercial radio and in worldwide advertising campaigns, has headlined tours on 4 continents, is a well respected streamer in the gaming community, and is becoming a youth icon. He is having a breakout year with the release of his fifth album, and has his latest of a handful of viral hit singles with “edamame”.

In 2019 bbno$ released “Lalala” – a collaboration with Y2K – which got 12,000,000 streams in its first couple of weeks. The track now has over 900,000,000 worldwide streams, spent 21 weeks on Billboard charts, and ultimately landed bbno$ as the 84th most listened to artist in the world of any genre on Spotify.

bbno$ released his fifth solo album eat ya veggies independently in early October 2021, with “edamame” featuring Rich Brian currently charting around the world on radio and streaming services. The single and accompanying hilarious video are on track to deliver bbno$ even greater success.