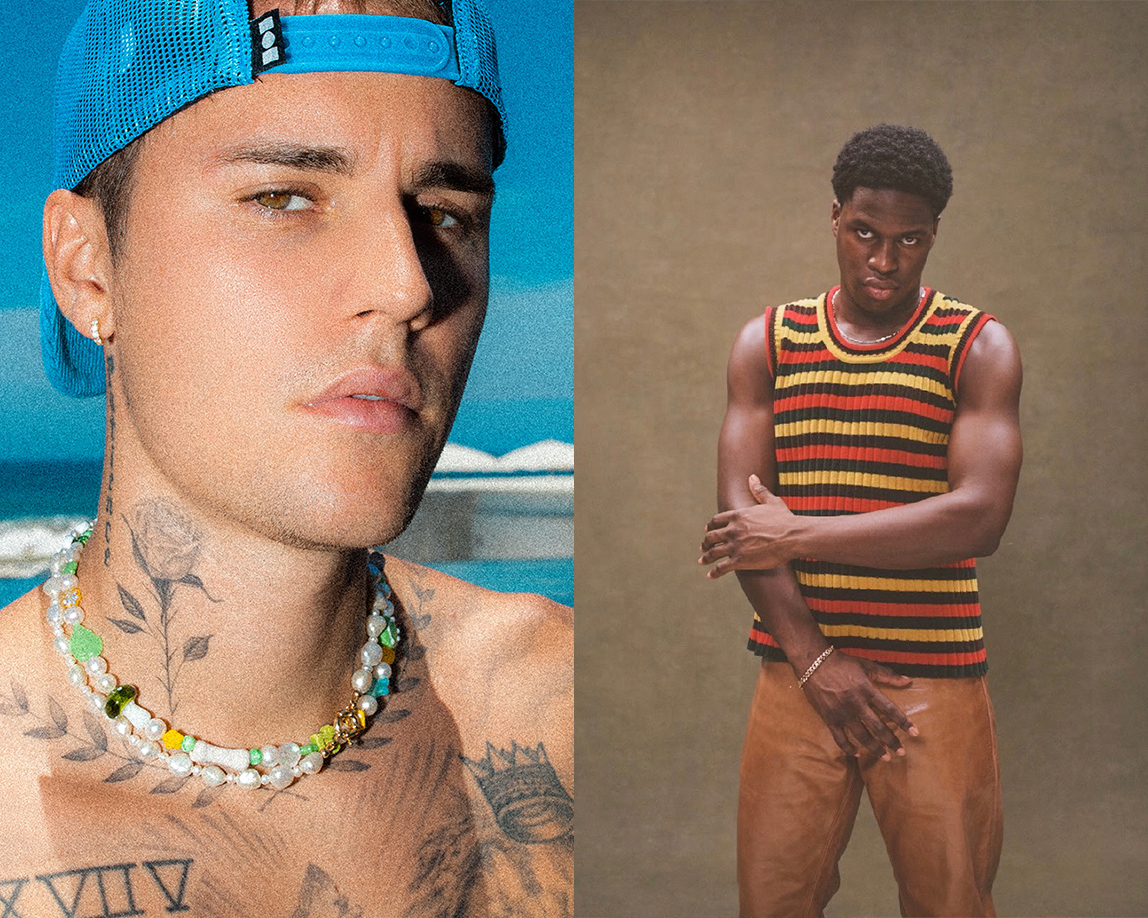 Global superstar Justin Bieber reached #1 on the Billboard Hot 100 for the second time in eight months with his smash collaboration with The Kid Laroi, “Stay.” Justin’s eighth career #1 single, “Stay” has made history as Bieber becomes the youngest solo artist ever to reach 100 hits on the chart. His certified-platinum smash hit “Peaches” debuted at #1 on Billboard Hot 100 and hit #1 on both the Top 40 and Rhythmic Airplay charts. “Peaches” –with over 1.5 billion streams worldwide -is the latest single from Justin’s global #1 album JUSTICE,his eighth album to debut at #1 on the Billboard 200.

Bieber made history as the first male solo artist to debut at #1 on both the Billboard 200 album chart and Billboard Hot 100 singles chart. JUSTICE opened at #1 streaming in 117 countries worldwide and has accumulated over 6 billion streams to date. With over 75 billion career streams and over 70 million albums sold worldwide, Justin reigns as one of the biggest artists in the world. Bieber is the #1 artist on YouTube with over 60 million subscribers worldwide and is the #1 artist on Spotify global with over 75 million monthly listeners.

With a captivating and intimate approach to songwriting, Canadian R&B singer/songwriter Daniel Caesar broke through in 2017 with several collaborative singles from his debut album Freudian. Duets with peers like H.E.R. and Kali Uchis were streamed hundreds of millions of times, and even brought Caesar Juno awards, multiple Grammy nominations in 2018, and a win at the next year’s Grammys for Best R&B Performance.

Work on new tracks continued between his concert and festival appearances, and 2017 brought more well-received material: the single “We Find Love” and his debut album, Freudian. The LP featured several special guests, including Charlotte Day Wilson, Syd, and H.E.R. Grammy nominations followed in the categories of Best R&B Album and Best R&B Performance (for “Get You”). The single “Who Hurt You?” arrived in late 2018. At the 2019 Grammys, Caesar took home the trophy for Best R&B Performance for “Best Part,” his duet with H.E.R. that appeared on Freudian. That same year, he released a mixtape/album on his own Golden Child label titled CASE STUDY 01. The record featured guest appearances from Brandy, Pharrell Williams, and John Mayer. Caesar received a Grammy nomination for Best R&B Performance for “Love Again,” featuring Brandy.