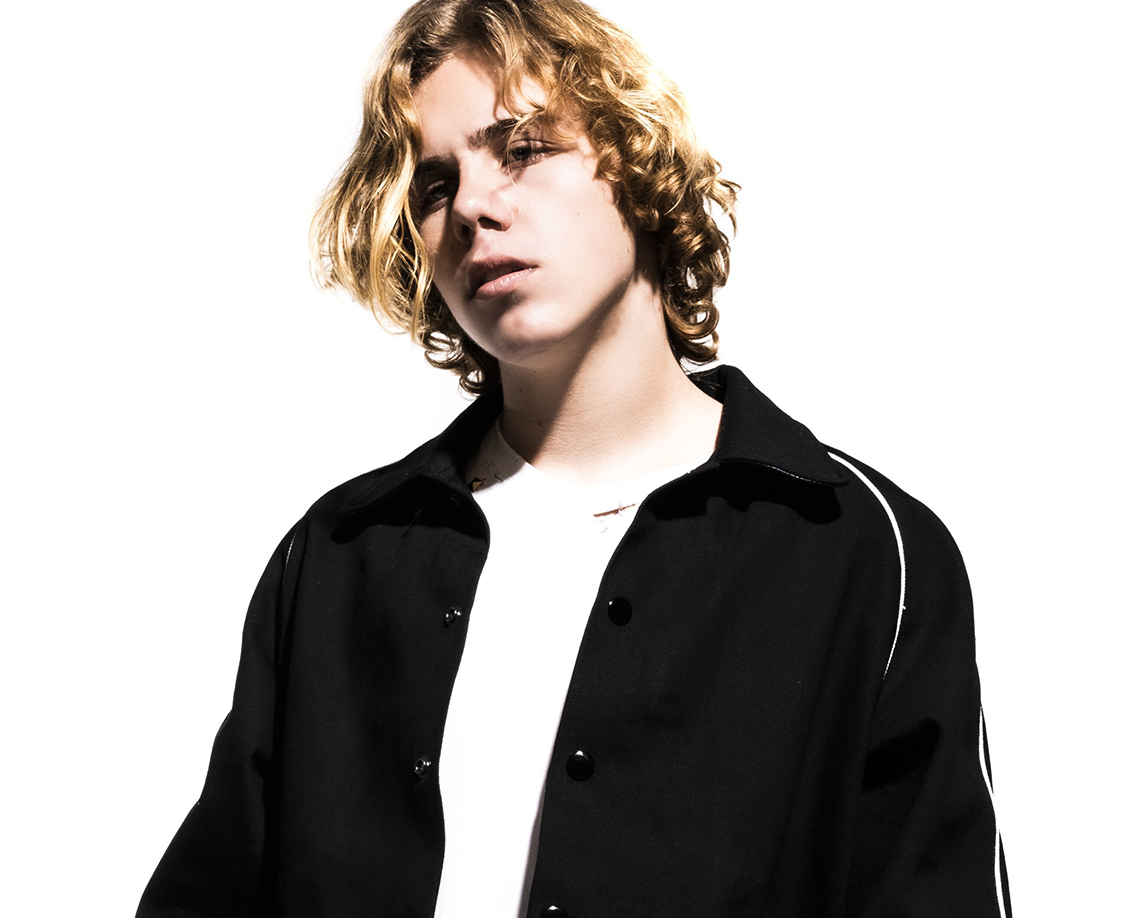 The Kid LAROI – the newly eighteen year old rapper/singer born Charlton Howard is proving that for an incoming generation filled with promising talent, yesterday’s borders aren’t today’s barriers. Born and raised in Sydney (aside from a short stint in the countryside) to a mother of Aboriginal descent and a French father, LAROI was raised by his mother and his uncle in a gritty environment. When they weren’t at The Fact Tree, a local youth center where they played video games and pool, LAROI and his friends were on the streets. LAROI grew up consuming one of America’s most adored exports, listening to hip-hop and R&B icons like Tupac, Erykah Badu, The Fugees, Lil Wayne and Kanye West. He’s wanted to make music since he can remember, hoping to claim a spot in music royalty.

“I love everything I make. I take music super seriously, and I look at it as art,” says the teenage phenomenon. With an undeniable belief in his potential and the fast-paced track record to prove it, LAROI, unexpected as his story is, is making it increasingly easy for the rest of the world to believe in him too.