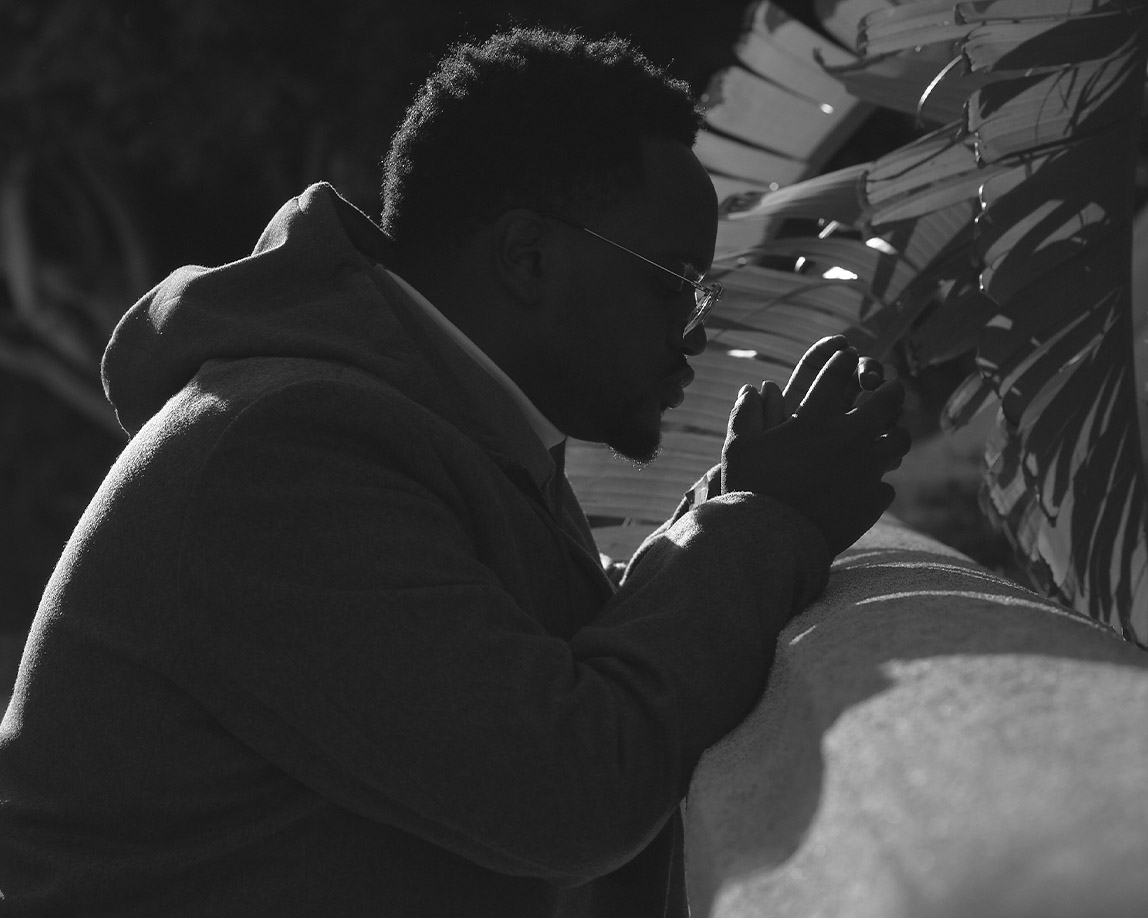 Born to a prisoner of war during the “Red Terror” era in Ethiopia, Emanuel came to North America as a refugee. As a 1st generation Canadian, Emanuel grew up in Canada and was an ESW (Environmental Service Worker) at a Hospital, until he was discovered by recording artist and executive, Kardinal Offishall. “Upon first listen, Emanuel’s incredible voice embodied most of our favourite singers that have dominated over the last several decades-but lived entirely in it’s own space…”-notes Kardinal.

Emanuel is an intergenerational artist that will appeal to generation z, but will also effortlessly be adored by gen x and beyond. With his fusion of premium visual art, initially conceptualized by some world renowned visionaries (including the UK’s Funny Tummy and legendary director Hype Williams), and emotionally engaging sonics mixed by Gary Noble (Amy Winehouse, Nas, Fugees), Emanuel is set to position himself as your favourite’s favourite.