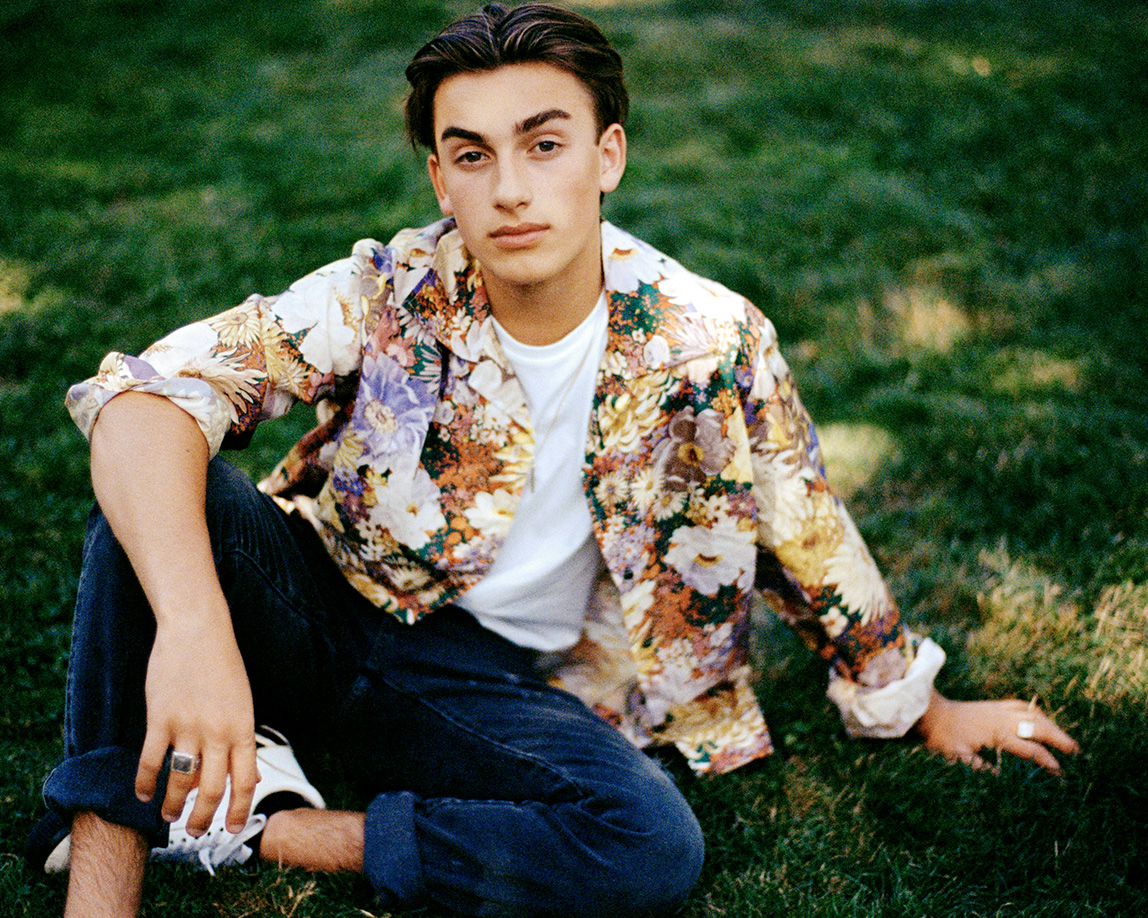 Johnny Orlando , It's Never Really Over

After amassing over 305 million total streams within three years, garnering acclaim from the likes of Paper, and taking up residence in the hearts of countless fans worldwide, Toronto-born and Los Angeles-based JUNO Award-nominated singer and songwriter Johnny Orlando fully realized the scope of the dynamic signature style he first hinted at in 2015.

Emanating confidence and charisma over danceable electronic grooves and a subtle hip-hop bounce, he levels up his take on pop with the 2019 Teenage Fever EP [Universal Music Canada/Island Records].

He quietly made strides towards establishing this identity by way of numerous international hits. 2018’s “What If” (feat. Mackenzie Ziegler) clocked 109 million-plus global streams and over 21 million music video views in under twelve months, captured #1 on the musical.ly Global Song Chart, and landed on the Spotify Viral 50 in 33 countries. He received praise from Billboard, Variety, Teen Vogue, Just Jared Jr., Tiger Beat, and more in addition to performing at the Macy’s Thanksgiving Day Parade. Most recently, he garnered his first-ever Europe Music Award for Best Canadian Act at the 2019 EMAs in Seville, Spain, and along the way, he garnered a nomination for Breakthrough Artist of the Year at the 2019 JUNO Awards as well as nods at the Kids’ Choice Awards, iHeart Much Music Video Awards, and Teen Choice Awards.

It's Never Really Over
YEAR