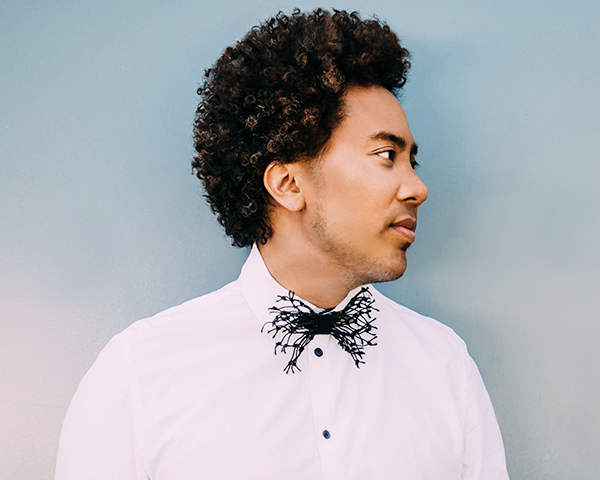 Warren Dean Flandez describes his music simply as “songs with purpose.” But with an album that debuted at #1 on Canada’s iTunes Inspirational Charts Top 100, and #20 on the iTunes Overall Charts Top 100, this Yellowknife born, Vancouver-based vocalist has rediscovered his gospel roots and is creating inspiring music with his newest full-length album Speak. Not confined by genre-specific stereotypes, Flandez’s album Speak is a soulfully charged, urban-infused record, which is not only inspirational but also accessible to mainstream audiences. The album was produced with award-winning production partner, Jamie Kuse, creating their new production duo Have You Heard. Speak is a must-have for anyone with a heartbeat! The first single “Born For Greatness” features KJ Apa, star of hit television show, Riverdale. The international release for Speak came out November 2018.