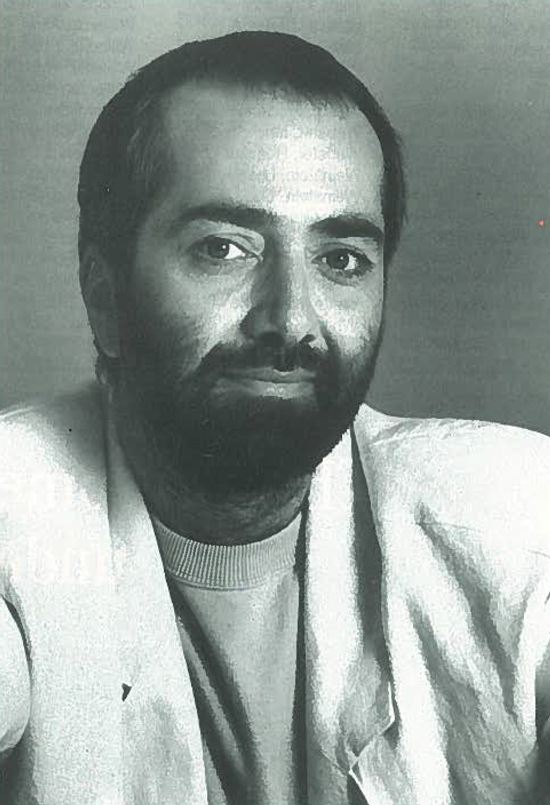 Born on July 8, 1948, in Cairo Egypt, Raffi emigrated to Canada with his family when he was ten. He began his career as a Toronto-based singer/songwriter in 1970, although it would be four years before he would start performing for young children.

The first of his nine children’s albums, Singable Songs for the Very Young, was released in 1976. With sales in Canada ranging from gold to triple platinum, those albums have passed the four-million mark in sales in Canada and the U.S.

Raffi has had two concert-length videos broadcast on The Disney Channel, both of which achieved triple-platinum status. Over one-half million Raffi books are in print, including four songbooks and seven picture books based on his music. During 1987-88 he performed at one hundred and fifty sold-out concerts in seventy North American cities.

And then there are the numerous awards and honours of which Raffi has been the worthy recipient. There are too many to mention in this space, but a random sampling includes: Order of Canada, 1983; Canadian Institute for the Arts for Young Audiences (AYA Award), 1988; numerous Parents Choice and American LIbrary Association Notable Recording awards; National Association of Record Merchandisers (NARM) Best Seller Award, 1986 and 1987; Grammy nomination, Best Recording for Children (Everything Grows), 1987; and on and on, including numerous video and book awards.

More significant than all of these accomplishments and the phenomenal coverage he has received from the media are Raffi’s wonderful contributions to children’s music. His initial success, for example, led the way for a new segment of the Canadian recording industry - high-quality albums for children by performers who were real people, not cartoon characters or toy-related “spin-offs.” In contrast to much of the popular entertainment currently available to young children, Raffi is careful to avoid stereotypes, violence, and negativity in his songs.

“My music respects its audience,” says Raffi. “By understanding that children are whole people with important feelings and concerns, we give them the best chance of becoming healthy, loving adults.”