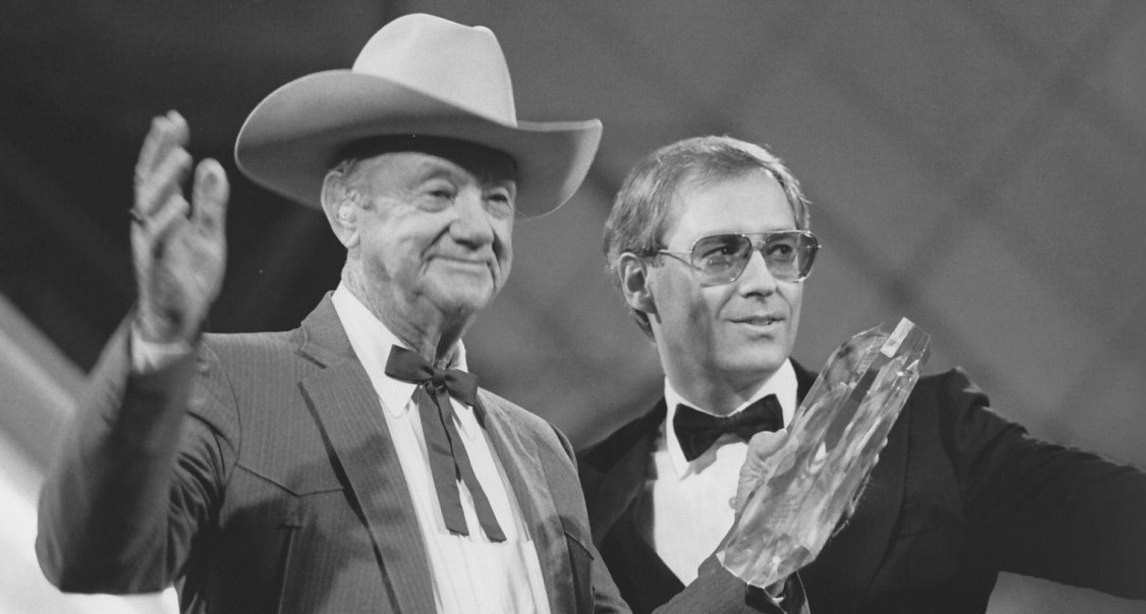 Singer, songwriter and yodeller Wilf Carter – also known as Montana Slim or the Yodelling Cowboy – is recognized as “the father of Canadian country music.” He was Canada’s first country-music star and an enormous influence on generations of musicians.

Carter was born on December 18, 1904, in Port Hilford, Nova Scotia. Inspired at an early age by a yodeller who was passing through town, Carter began to practice and develop his own unique “three-in-one” or “echo” yodel. He worked a short stint in the lumber woods in West Leicester, Nova Scotia, and then drifted to the Alberta grain fields.