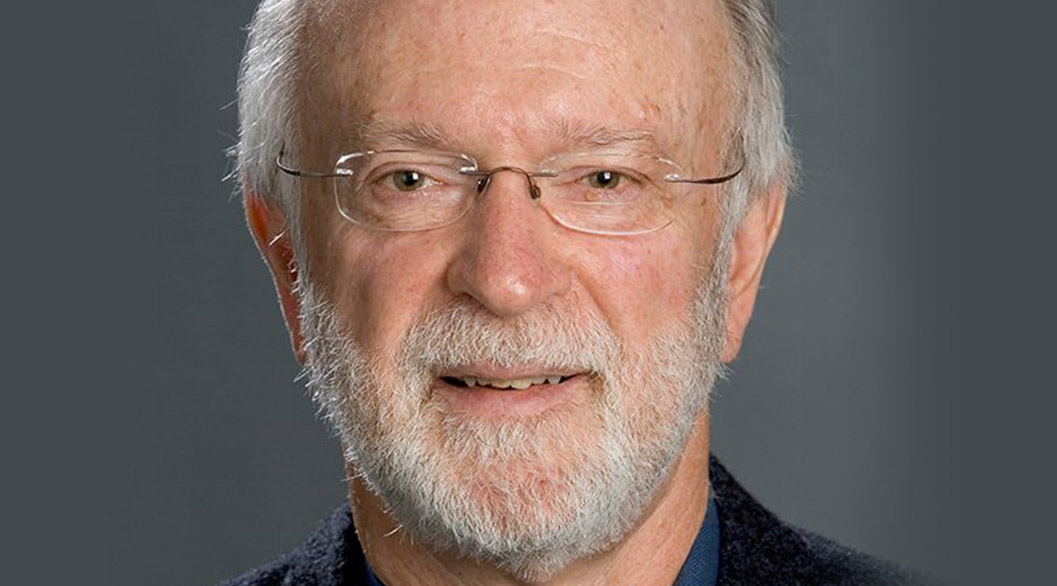 For more than four decades, Ross Reynolds has been a major player in the music industry, notably as a founding board member of CARAS and long-time Universal Music Canada President and Chairman.

Reynolds is a respected music industry veteran who once held the position of President at GRT Records for 10 years (from the label’s inception in 1969), where he signed such Canadian artists as Dan Hill, Dr. Music, Ian Thomas, Lighthouse and Moe Koffman. His resume also includes five years as Executive VP in Canada for WEA (now Warner Music Canada).

He is perhaps best known for his long and outstanding tenure as President then Chairman of Universal Music Canada (formerly MCA) for nearly two decades from 1983 to 2001, during which he oversaw the development of a Canadian roster that included soon-to-be global stars such as The Tragically Hip. Under his leadership, Universal Music Canada experienced exponential growth to achieve a market share of approximately one-third. Today it is still considered one of Canada’s most influential music companies. In 2001, Reynolds moved to the position of Chairman Emeritus where he was responsible for administering Universal’s multi-million dollar commitment to the support of Canadian culture, which came as a result of the Universal/Polygram merger.

Reynolds’ involvement with CARAS dates back to 1975, initially as one of the organization’s founding directors. Years later in 2001, he was elected by his peers to the full-time position of Chairman, and immediately made an impact by expanding the focus of the JUNO Awards and setting out to create a brand that Canadians from coast to coast could be proud of. He was instrumental in taking Canada’s Music Awards show “on the road” for the first time to St. John’s, NL, in addition to growing the singular celebration into a full weekend of events that showcases the successes of Canadian music. In 2006, Stephen Stohn succeeded Reynolds as Chairman of CARAS.

His experience and expertise in the music industry has him currently acting as an advisory board member for the Canadian Songwriters Hall of Fame; MusiCounts, Canada’s music education charity associated with CARAS; in addition to serving on the board of St. Lazarus Hospice. Reynolds is also a past Chairman of the Canadian Recording Industry Association (CRIA) and has served on the boards of the Starlight Children’s Foundation, Massey Hall and Roy Thomson Hall, The Audio Visual Preservation Trust Fund, and Canada’s Walk of Fame.