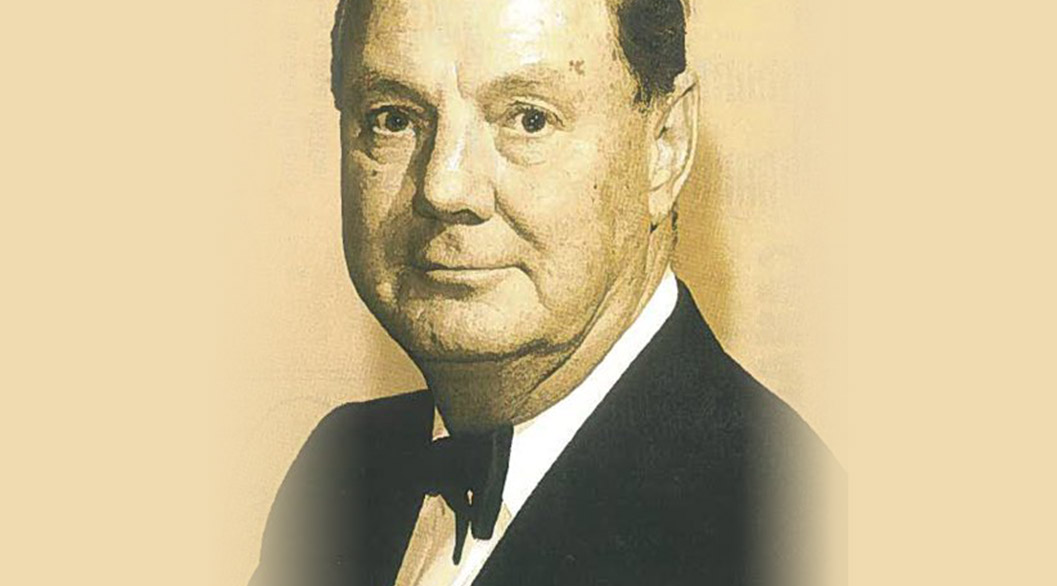 John Mill’s contributions to the Canadian music industry have helped many artists develop their careers and receive international recognition for their work.

A great supporter of Canadian talent, Mills began lobbying to protect the rights of artists, and became an instrumental force in the creation of Canadian content legislation after joining the Composers, Authors and Publishers Association of Canada (CAPAC) in 1957.

“The industry wouldn’t be what it is today without this legislation,” he says, reflecting back on the status of Canadian arts in the ‘60s and ‘70s. “So many people don’t realize what the conditions were like, and how hard it was. Many opportunities have opened up now.”

Mills was called to the bar at York University in 1953 and managed a private law practice before applying for a position as legal counsel of CAPAC. At the time, he was one of only a handful of lawyers who was familiar with CAPAC and Canadian performing rights and laws.
Eleven years later, CAPAC appointed Mills to the position of general manager, and he worked in this capacity and as legal counsel until his retirement in 1989.

Mills also served on the administrative council and executive bureau of the International Confederation of Societies of Composers and Authors from 1968 to 1988. He remains the only Canadian to serve as president of the executive bureau.

In 1962, Mills filed a brief with the Board of Broadcast Governors advocating Canadian content legislation to require radio and television stations to perform original Canadian works. He wanted to provide the public with the opportunity to hear this material, and form opinions on the merit of works created by their fellow Canadians.

His relentless efforts to promote and protect the rights of songwriters led to the eventual adoption of the MAPL system of defining Canadian content in 1971, and further amendments to our broadcasting legislations.

A greater acknowledgment of our artists at home, and a new international recognition of original Canadian songwriters followed.
Although the industry has grown tremendously, Mills believes the legislation is still “very much needed today.” He lists Gordon Lightfoot, Rita McNeil, Bachman Turner Overdrive and The Stampeders among his favourite Canadian artists.

Mills has received numerous awards for his contributions to the Canadian music industry, including the Queen Elizabeth Silver Jubilee Medal and appointment as an Officer of the Order of Canada.

The Canadian Academy of Recording Arts and Sciences takes great pleasure in honoring John Mills as this year’s recipient of the Walt Grealis Special Achievement Award.

“It’s nice to be recognized by my peers,” says Mills, adding that many of the past recipients are his friends.