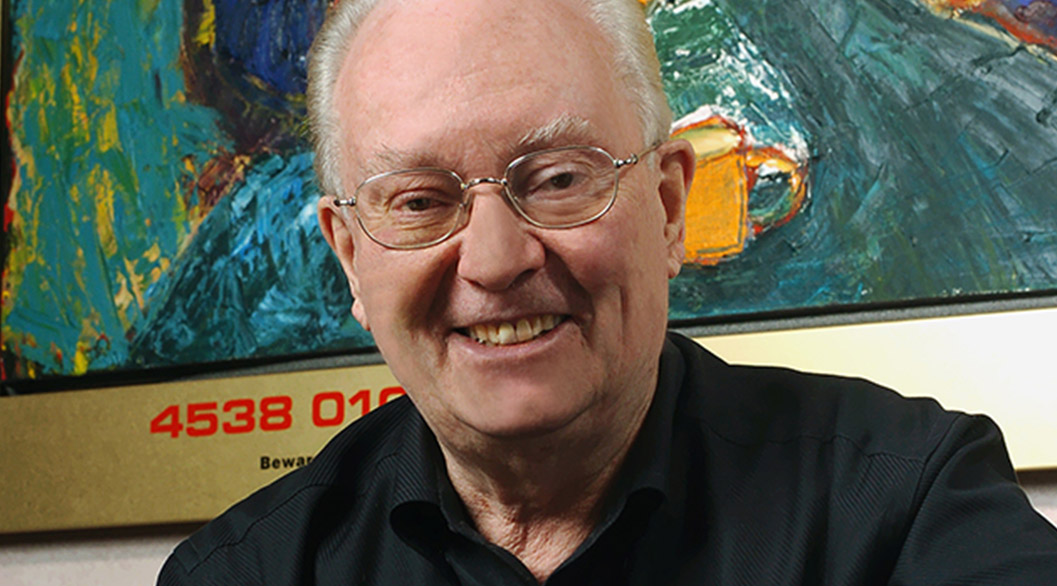 The Canadian Academy of Recording Arts and Sciences (CARAS) has announced that Canadian radio entrepreneur Allan Slaight is the 2005 recipient of the Walt Grealis Special Achievement Award. The prestigious award recognizes individuals who have contributed to the growth and development of the Canadian music industry.

Slaight was honoured by the Canadian Association of Broadcasters (CAB) upon his induction into the Broadcast Hall of Fame in 1997. In 2001, he was appointed a Member of the Order of Canada to recognize his lifetime of achievement and service to his community and country.
Many of Canada’s leading artists received support from Slaight early on in their careers. As Canadian music icon Gordon Lightfoot comments, “I’ve known Allan Slaight for many years and consider him a good friend. Before we had any Canadian content rules, Allan went to bat for Canadian artists. I think it’s high time he was recognized for his help and contribution to our music industry here in Canada.”

Rock n’ roll legend Ronnie Hawkins also exclaimed, “No one deserves a lifetime achievement award more than Al Slaight because he spent a lifetime working his ass off to help Canadian music and make it better,” said Hawkins. “Everyone in music in Canada owes Al Slaight, especially me. He and his associates started pushing rock n’ roll before anybody else in Canada that I know of. The entire Canadian music industry owes a lot to Mr. Al Slaight.”

“I have learned many things from Allan over the years … including the importance of supporting Canadian talent,” said Gary Slaight. “It’s great to see my father being honoured with this prestigious award.”

A leading figure in the Canadian radio industry, Slaight is the sole owner of Canada’s largest privately owned multi-media company, Standard Broadcasting Corporation Limited. In the late 1940s, Allan began his career as a news reporter/announcer in Moose Jaw, Saskatchewan. Over the next decade, Slaight held announcing and news positions at various radio stations in Edmonton, Alberta. In 1956, Allan ventured into sales and landed the General Sales Manager position at CHED radio station in Edmonton. Demonstrating exceptional skills in both the newsroom and the business aspect of broadcasting, Slaight worked his way to Toronto where he became Program Director of CHUM in 1958. Due to Allan’s hard work and determination, CHUM garnered a spike in ratings, and in 1965 Slaight became Vice President and General Manager of CHUM AM/FM.

In 1970, Mr. Slaight established Slaight Communications as the next phase of his entrepreneurial career. In 1985, Allan acquired Standard Broadcasting Corporation Ltd., now the largest privately owned multi-media company in Canada with 51 radio stations and two television stations across the country plus a retail marketing services company. It also has a 40% equity interest in Sirius Canada, Inc., 30% in each of Milestone Radio Inc. and The Haliburton Broadcasting Group Inc., 25% in U. S. broadcaster Martz Communications Group LLC, and 24% in 3937844 Canada Inc., a company holding 19 licenses in rural Alberta and Calgary. In addition, it has minority interest in Maplecore Ltd., Milestone Media Broadcasting (Edmonton) Ltd., and Puretracks/Moontaxi.