TORONTO – The Canadian Academy of Recording Arts and Sciences (CARAS) announced today the release of the second episode of JUNO TV’s docuseries, Rising. The online content series, funded by Ontario Creates, examines the creative process behind various up-and-coming Canadian artists. The project launched in November 2018, with its debut video starring duo Once A Tree, and the latest installment shares the story of one of Canada’s best-kept secrets in rap, Night Lovell. Watch episode two on The JUNO Awards YouTube Channel as of April 5, 2019, at 10 AM ET available here.

“I’m honoured to be a part of this project by JUNO TV,” said Shermar Paul aka Night Lovell. “I want to show people that you can do things on your own terms and still be successful, no matter where you live. I love Canada, and I love Ottawa – I’m excited to show everyone what inspires me and where my music comes from.”

“Night Lovell was the genesis of this series,” said Director Avery Stedman. “From the beginning, I knew we needed to try and tell his story. He completely embodies what it means to be independent, successful and underground — not relying on anyone but himself and his close-knit team to spread his music. It’s crazy to me how unknown he is, even in a lot of music circles, when you look at the numbers he’s been putting up. Aside from being insanely talented and hardworking, Lovell and his team are some of the most dedicated and humble people I’ve met. I’m beyond excited to share this story and help more people discover Night Lovell.”

In the second episode, Night Lovell, 22, shares the parts of his life that have shaped who he is and how they’ve helped form the music he creates. Hailing from and residing in Ottawa, Ontario, he explains how pivotal the city has been throughout his journey and in molding his unique sound.

The rapper released his new album, Goodnight Lovell, on February 22, 2019 and he continues to remain unsigned – making and distributing his music independently. The latest episode can be viewed here. 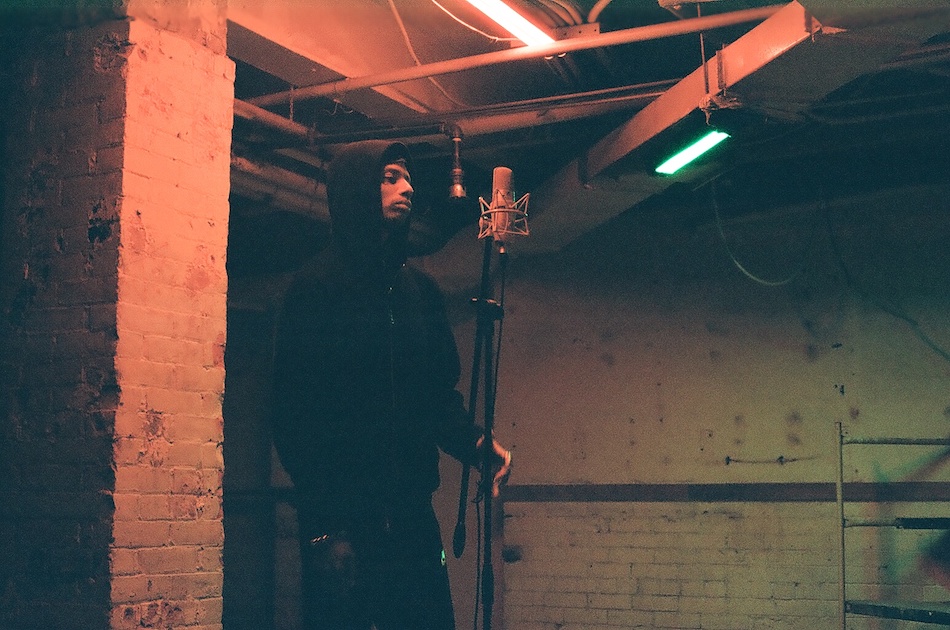 JUNO TV is made possible with the support of Ontario Creates.

The 49th annual JUNO Awards and JUNO Week 2020 will be hosted in Saskatoon, SK from March 9 through March 15, 2020, culminating in The JUNO Awards, on Sunday, March 15, at the SaskTel Centre, will broadcast live on CBC, CBC Radio One, CBC Music, the free CBC Gem streaming service in Canada and globally at cbcmusic.ca/junos.

CARAS acknowledges the financial support of FACTOR, the Government of Canada and of Canada’s Private Radio Broadcasters.

Funding Partners: The Government of Saskatchewan, the City of Saskatoon, Tourism Saskatoon.

For more information on the JUNO TV’s Rising or for interview requests, please contact: