Take a trip to the chuckle factory and let Canada’s leading comedians entertain you for the night. Featuring live stand up comedy, The JUNO Comedy Show highlights the Comedy Album of the Year Presented by SiriusXM Canada nominees and the elite Canadian comedic talent our country has to offer. It’s sure to be an event full of laughter and fun! 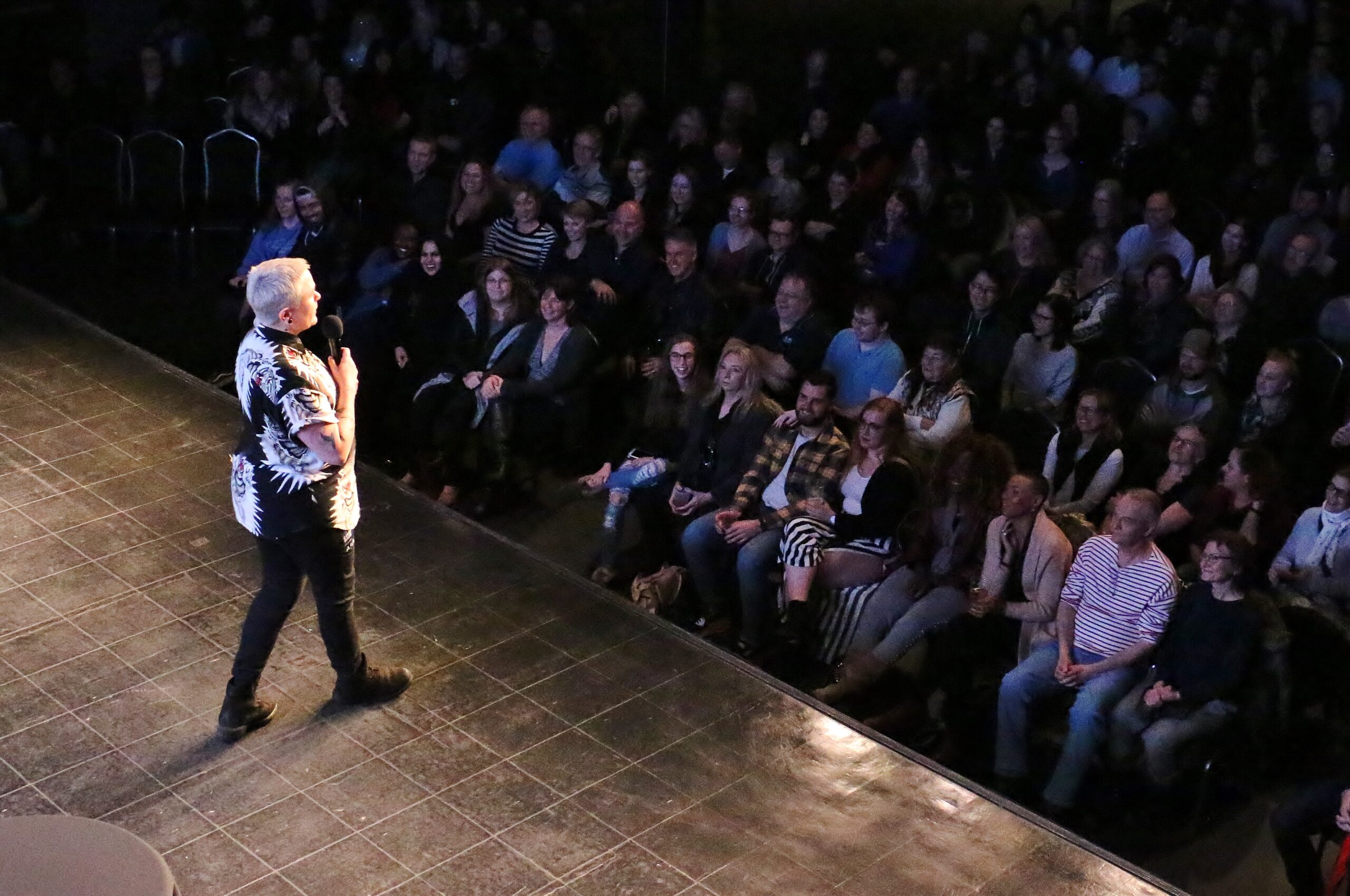